What is Mekhi Phifer's Net Worth?

Mekhi Phifer is an American actor who has a net worth of $500 thousand. He is probably best-known for appearing in movies like "8 Mile", "Clockers" and "Paid in Full". As we detail later in this article below, Mekhi Phifer has experienced some financial speed bumps in recent years. Most notably, he filed for bankruptcy in 2014 at which point he reportedly owed over $1 million to the IRS alone.

Mekhi Phifer was born on December 29, 1974, in Harlem, New York City. His mother, Rhoda Phifer, raised him as a single parent. She worked as a high school teacher.

He first started to turn heads in the acting world after making a promising feature movie debut as the petty drug dealer Ronald "Strike" Dunham in Spike Lee's urban drama "Clockers" (1995). Phifer had attended an open-casting call for the film in 1994, and with almost no previous experience whatsoever, out-acted nearly 1,000 other applicants for the role thanks to his rare charisma and Harlem-streets know-how. He followed it with the comedy film "High School High" (1996), which happened to also star his ex-wife Malinda Williams. Then, he appeared in the film "Soul Food" (1997). In 1998, he co-starred with Jennifer Love Hewitt and Freddie Prinze Jr. in the horror film "I Still Know What You Did Last Summer". That same year he also appeared in the film "Hell's Kitchen" (1998). In 1999 he also starred in two films, "A Lesson Before Dying" and "Uninvited Guest". "Uninvited Guest" is actually the second film he starred in with his ex-wife Malinda. 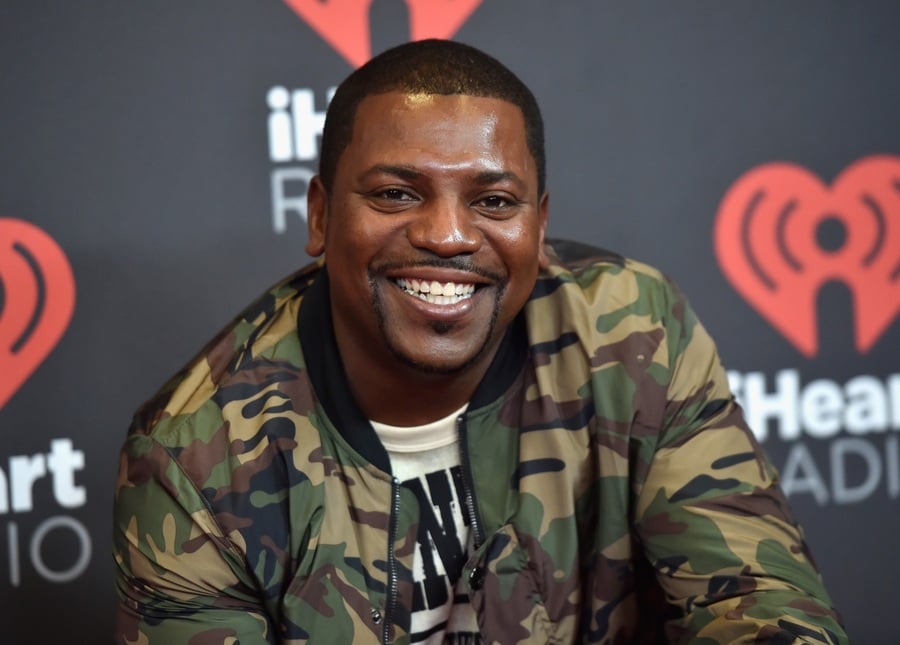 Outside of acting, Phifer is also a businessman and entrepreneur. He owns several athletic footwear franchise stores in California called "Athlete's Foot". He also is the head of the production company Third Reel Films, which he launched in January 2011. He has also engaged in various charity activities, such as the Celebrity Poker Showdown Championship event. At the 2004 event, Phifer beat out actor Neil Patrick Harris to become that year's winner. He also has served as the Chairman of the Board of the non-profit organization The Vine Group USA, which works to provide educational resources to universities located in Africa.

Phifer was previously married to actress Malinda Williams. They have one son together. Phifer also has a son with Oni Souratha. He married Reshelet Barnes, his longtime girlfriend, in a ceremony in Beverly Hills, California, on March 30, 2013.

In May 2014, it was revealed that Phifer had filed for bankruptcy protection. In the filing, the actor listed assets of just $67,000 and debts of $1.3 million. He further claimed that his monthly expenses were $11,000 but his monthly income was only $7,500. Much of his debt, roughly $1.2 million, was made of up back taxes owed to the IRS. 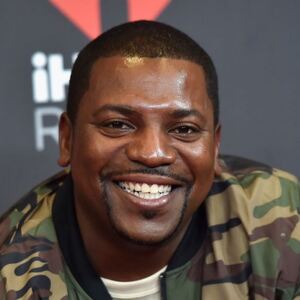