Megyn Price net worth: Megyn Price is an American actress who has a net worth of $4 million dollars. Born in Seattle, Washington, Megyn Price graduated from Stanford University, where she majored in Economics and Communication. While she enjoyed acting, she did not initially view it as a career choice. She went on to a career as an investment banker, but after a year, she decided to focus on acting. She began her professional on-camera career with a guest-starring role on "Quantum Leap" in 1993. Since then she has gone on to guest-starring and co-starring roles on such television shows as "Saved by the Bell: The New Class", "Common Law", "Renegade", "The Drew Carey Show", "LateLine", "Will & Grace", "Grounded for Life", and "American Dad". She also appeared in the films, "Mystery, Alaska" and "Drop Dead Diva". She is most widely recognized for her work on the hit sitcom, "Rules of Engagement". 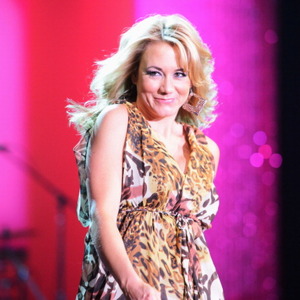