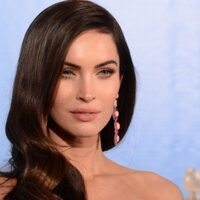 What is Megan Fox's net worth?

Megan Fox is an American actress and model who has a net worth of $8 million. Megan Fox made her film debut in 2004 with a role in the teen comedy "Confessions of a Teenage Drama Queen." In 2007, she co-starred as Mikaela Banes, the love interest of Shia LaBeouf's character, in the blockbuster action film "Transformers," which became her breakout role.

Megan Fox was everywhere for a hot minute. Touted as the new Angelina Jolie, the beautiful actress appeared in a string of high-profile movies, on the cover of multiple magazines, and it was nearly impossible to turn on the television or go online without seeing yet another story about her.  She was the "It Girl" in Hollywood, and though she had been appearing on television since the early 2000's, it was her performance in, "Transformers" in 2007 that finally made people stand up and take notice.  The next few years were golden, and she became a household name worldwide.  Then came her firing from the "Transformers" franchise, and the one-two punch of "Jonah Hex" and "Passion Play", the worst reviewed films of 2010 and 2011 respectively, and suddenly, Ms. Fox's star was not quite so shiny anymore. In recent years she has made headlines for her relationship with rapper Machine Gun Kelly. 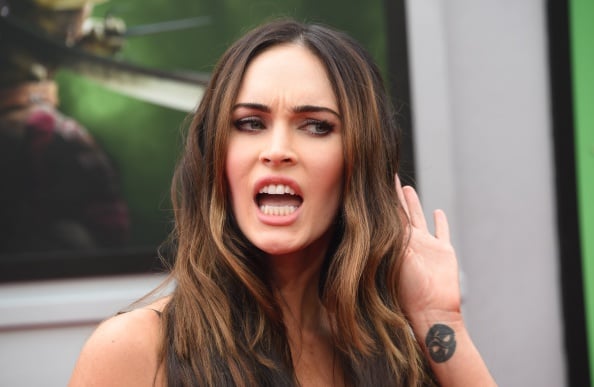 Megan Denise Fox was born in Oak Ridge, Tennessee on May 16, 1986. Her parents divorced when she was three. Her mother remarried years later, and Fox and her sister were raised by her mother and her stepfather, Tony Tonachio. She was raised Pentecostal but attended Catholic school for 12 years.Megan has remarked that her mom and stepdad were very strict. She was not allowed to have a boyfriend or even to invite her friends home to her house.

Fox started taking dance and acting classes when she was five. She was also part of the local youth swim team in Tennessee.

Her family moved to St. Petersberg, Florida when she was 10. She started modeling at 13 after she won a number of awards at the American Modeling and Talent Convention in 1999 in Hilton Head, South Carolina. When she was 17, she moved to Los Angeles and finished high school via correspondence courses.

Megan Fox landed her first notable role-playing an antagonist to Ashley Olsen in the November 2001 direct-to-DVD movie "Holiday in the Sun." Over the next several years, she guest-starred on "What I Like About You" and "Two and a Half Men," as well as being an uncredited extra in "Bad Boys II" (2003).

After a smattering of small roles and guest appearances, Fox made her big-screen debut playing opposite Lindsay Lohan in "Confessions of a Teenage Drama Queen." The next two years saw Fox in seasons two and three of the television sitcom "Hope and Faith".

In 2007, Fox received her big break in the blockbuster smash-hit "Transformers" alongside Shia LaBeouf, a movie that grossed $709.7 million worldwide. Fox returned for the 2009 "Transformers" sequel, another record-breaking box-office hit that surpassed its predecessor's gross earnings at $835.2 million.

Also in 2009, Fox starred as the title character and lead in Academy-Award winning writer Diablo Cody's tongue-in-cheek horror, "Jennifer's Body." Fox currently has numerous projects both in pre- and post-production. 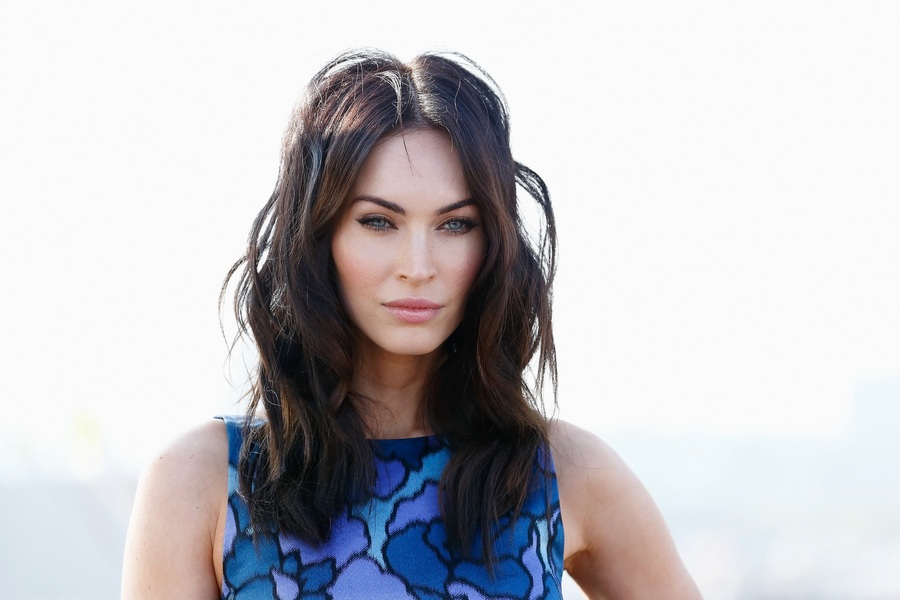 She filed for divorce in August 2015. They got back together by early 2016. In the spring of 2019, Fox filed to dismiss the divorce. Fox and Green broke up again in early 2020. They have three sons.

In 2009, Fox was targeted by the criminals known as The Bling Ring. The fashion-motivated robbers broke into Green's house to steal her possessions.

Chris Lee of the Los Angeles Times called Fox a "sex symbol of the highest order" and said she was "the first bona fide sex symbol of the 21st century." Craig Flaster of MTV stated, "Transformers broke Fox into the mainstream, immediately turning her into a household name and international sex symbol." At the time Fox took issue with the perception of her as a "wild and crazy sexpot" because she considered herself asocial, doesn't trust or like men in general, and at that time had only been sexually active with her childhood sweetheart and Brian Austin Green.

In 2009 they bought a home in the Los Feliz neighborhood of Los Angeles for $2.95 million. They sold this house in 2014 for $3.75 million. As part of their decoupling process, in February of 2016, Brian and Megan began selling some of their real estate assets. They sold one Los Angeles home for $2.6 million and another for $1.299 million.

In May 2016 Megan and Brian spent $3.3 million on a 2-acre property in Malibu. The seller was Brad Pitt's manager Cynthia Pett-Dante (wife of comedic actor Peter Dante). In 2018, Megan sued Cynthia for $5 million alleging the seller failed to disclose a serious mold problem in the house.