Meg Turney Net Worth: Meg Turney is an American internet personality who has a net worth of $500 thousand dollars. Meg Turney was born in Austin, Texas in March 1987. She is known for cosplaying and for being a co-host of the internet news program SourceFed. She was featured on the review show TechKnow on CraveOnline.com. Turney also hosted the show Nerdist News. In addition to co-hosting she also writes for SourceFed. She hosted an episode of AMA's On Demand and hosted the SF spinoff channel SourceFedNERD. She left SourceFed in May 2014 and became the new host for Rooster Teeth's new channel called The Know where she debuted in June 2014. The same month Meg appeared on the SyFy series Heroes of Cosplay. Meg has said she is bisexual and was made fun of for her sexual orientation. 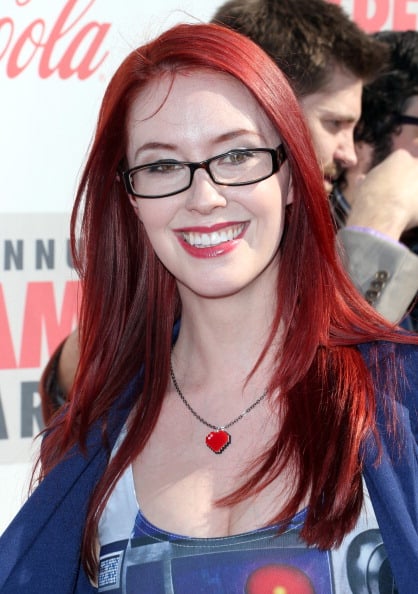 Since 2013 Meg Turney has been dating English filmmaker Gavin Free. The couple have a home together in Austin, Texas.

In January of 2018, an armed man broke into their house and fired one shot while the couple hid in a closet and called the police. The suspect was killed by officers after an exchange of gunfire. The gunman had been an obsessed fan of Turney, and had driven 11 hours from Albuquerque, New Mexico to confront Free. Both Free and Turney were unharmed in the incident. 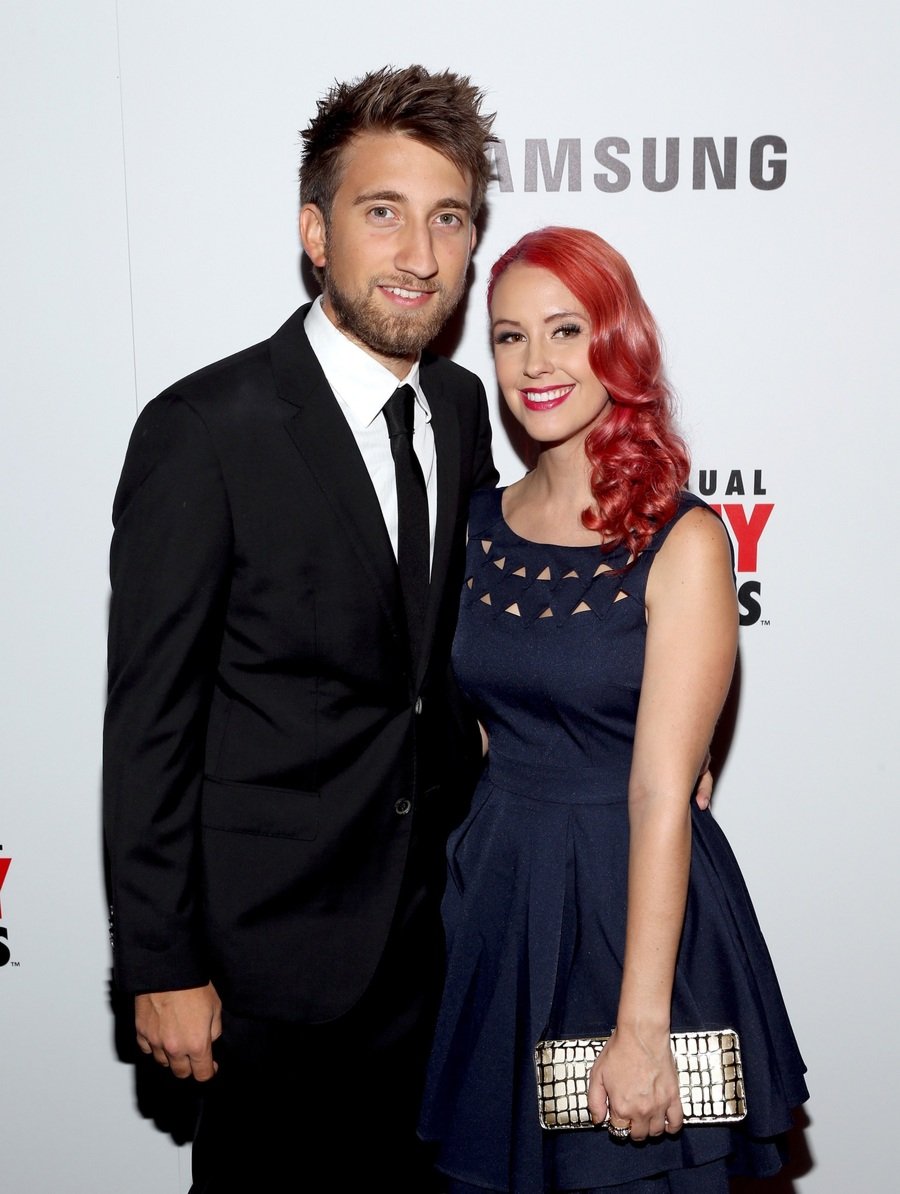