Meg Tilly net worth: Meg Tilly is a Canadian-American actress who has a net worth of $3 million dollars. Meg Tilly, also known as Margaret Elizabeth Chan, was born in Long Beach, California, and grew up in British Columbia. She was initially focused on a career in dance, and performed with the Connecticut Ballet Company.

She also appeared in the film, "Fame". She was severely injured after a partner dropped her, and a dance career became impossible. She shifted her focus to acting, and began going back and forth between film and television projects, including "The Trouble with Grandpa", "Tex", "Hill Street Blues", "One Dark Night", "Psycho II", "The Big Chill", and "Impulse". In 1985, she appeared in the project that would make her a household name, as Sister Agnes in "Agnes of God". She received an Oscar nomination and won a Golden Globe for her performance. From there, she went on to appear in such projects as "Masquerade", "The Girl in a Swing", "Leaving Normal", "Winnetka Road", "Journey", "Caprica", and "Bomb Girls". Her sister is fellow actress Jennifer Tilly. 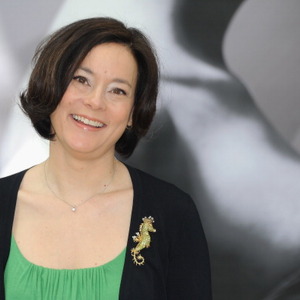