Meaghan Oppenheimer grew up in Tulsa, Oklahoma before relocating to Los Angeles, California. She married Tom Ellis in 2019. Oppenheimer created and executive produced the television series Queen America from 2018 to 2019. She wrote the movie We Are Your Friends in 2015. Meaghan Oppenheimer wrote and executive produced the pilot for the TV series Broken in 2016. She also wrote for an episode of the TV series Fear the Walking Dead. As an actress she starred as Drew Walker on the television series stalkTALK in 2011. She also appeared in the movie The Rock 'n' Roll Dreams of Duncan Christopher in 2010. In 2011 she won a New York International Film and TV Festival Award for Best Web Series for stalkTALK. 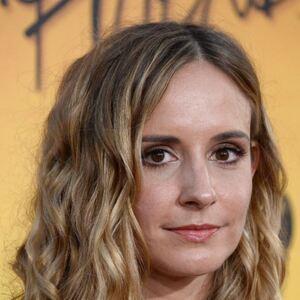