What is Meagan Good's Net Worth?

Meagan Good is an American actress who has a net worth of $5 million. Meagan Good began her entertainment career as a child actor, and she has continued to work extensively as an adult throughout the years. She is perhaps best known for playing the lead role in the NBC drama series Deception. In addition, she has appeared in a number of major motion pictures.

Meagan Monique Good was born on August 8th of 1981 in Panama City, Los Angeles. Daughter to a police officer father and a mother who became her talent manager, Meagan was raised alongside three siblings and began acting at the age of four. Good has stated that she has Jewish, Cherokee, and Puerto Rican ancestry.

Although Meagan Good described herself as "nerdy" during her teen years, she also admits to having high levels of confidence from an early age. As Good grew older, Charlize Theron became her idol and role model.

Meagan Good first got her start in the acting world as an extra. She appeared as a background performer in shows like Doogie Houser, M.D. and Amen before getting her big break with her first film role in Friday. Capitalizing on this early success, Meagan Good went on to star in Eve's Bayou in 1997, winning a number of award nominations as a result of her critically praised performance.

Meagan Good made the transition from child acting to adult roles fairly easily, in part due to the fact that she had been playing characters several years younger than her actual age. After appearing in a number of small film and TV roles, she starting booking more mature roles on shows like Cousin Skeeter and movies like 3 Strikes and House Party 4: Down to the Last Minute.

2003 was a busy year for Good, as she booked significant roles in both Biker Boyz and Deliver Us From Eva. She finished out the year with a recurring role in the show My Wife and Kids, proving that she could perform well in adult roles. In 2004, she followed up with appearances in films such as D.E.B.S., The Cookout, and You Got Served. 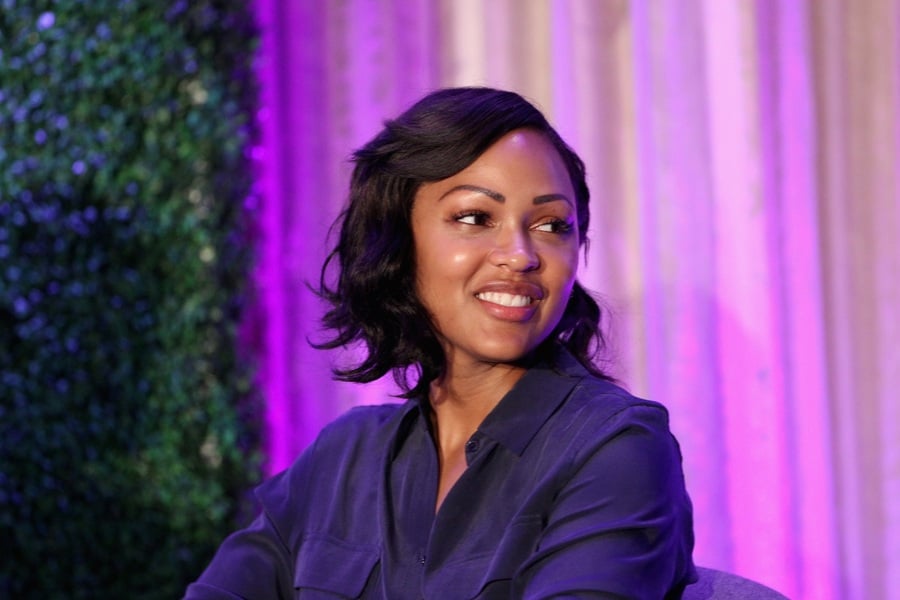 Meagan Good's career continued to push forward in 2005, and she appeared in the horror movie Venom and the well-received neo-noir film Brick before landing a role in Roll Bounce alongside Bow Wow. In 2006, she landed her first true leading role as an adult in the film Waist Deep and voiced a character in the video game Scarface: The World is Yours.

During the next few years, Good booked roles in movies such as Stomp the Yard, One Missed Call, The Love Guru, and The Unborn. She then gained recognition after joining the ensemble cast Think Like a Man and appearing in Anchorman 2: The Legend Continues. Meagan Good reportedly cried for 30 minutes in her car after being offered the lead role in the TV series Deception. This was a defining moment in her career.

Meagan Good has described herself as a spiritual person, and identifies as Christian. In one interview, she stated that Jesus was one of her main heroes and that the Bible was the last book she had read.

In 2011, Meagan Good started dating DeVon Franklin, an executive for Columbia Records and a preacher. They were wed in 2012 and started living together in California soon afterward. In December 2021 Meagan and DeVon announced they were divorcing after nine years of marriage. 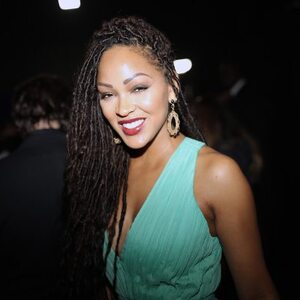