Max Thieriot net worth: Max Thieriot is an American actor who has a net worth of $2 million dollars. Max Thieriot, also known as Maximillion Drake Thierot, was born in Los Altos Hills, California, and grew up in Occidental, California. He began pursuing an acting career professionally after taking an improvisation class with talent manager, Don Gibble.

He began with modeling, appearing in ads for GAP, among other brands. He then began adding short films to his resume. He made his feature film debut when he was sixteen, after being cast in "Catch That Kid". Since then, he has played supporting and co-starring roles in such projects as "The Pacifier", "The Astronaut Farmer", "Nancy Drew", "Jumper", "Kit Kittredge: An American Girl", "My Soul to Take", "Stay Cool", "Chloe", "Foreverland", "Yellow", "The House at the End of the Street", and "Disconnect". In 2013 he began appearing on the A&E hit series, "Bates Motel". 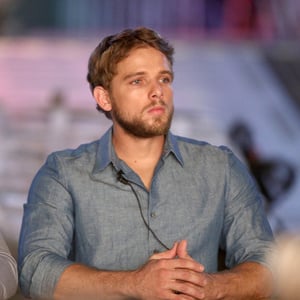