Max Minghella net worth: Max Minghella is an English actor and screenwriter who has a net worth of $3 million. Max Minghella was born in London, United Kingdom in September 1985. From 2013 to 2017 he had a recurring role as Richie Castellano on the television series The Mindy Project. Minghella began starring as Nick Blaine on the TV series The Handmaid's Tale in 2017.

In 2010 he starred as Divya Narendra in the movie The Social Network. Max Minghella has also starred in the movies Bee Season, Syriana, Art School Confidential, Elvis and Annabelle, How to Lose Friends & Alienate People, Brief Interviews with Hideous Men, Agora, The Ides of March, 10 Years, The Darkest Hour, The Internship, Horns, About Alex, Not Safe for Work, Into the Forest, and more. He has been nominated for Screen Actors Guild Awards for The Social Network in 2011 and The Handmaid's Tale in 2018. 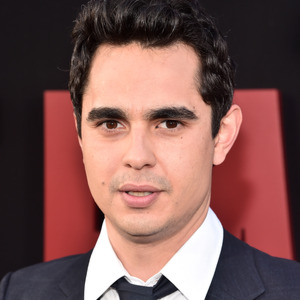