Max Beesley Net Worth: Max Beesley is an English actor and musician who has a net worth of $5 million dollars. Born as Maxton Gig "Max" Beesley, Jr., he goes by his stage name, Max Beesley. He was born in April of 1971 in Burnage, Manchester. His father, the first Maxton, worked as a professional jazz drummer, while his mother, Chris Marlowe (which was her stage name) was also a professional musician, a singer.

Beesley is best known for his acting work in Hotel Babylon, where he played Charlie Edwards. He also appeared in Bodies, Ink, Survivors, and Mad Dogs. His first acting role came in 1997 when he appeared in The History of Tom Jones, a Foundling, a miniseries. It was at this time that he began expanding his career and taking on additional roles in both TV and film mediums. Additionally, he branched out into American entertainment programs, allowing him to become recognizable by a much wider audience. In 2013 he landed a recurring role on USA network's highly acclaimed crime drama/comedy, Suits. Beesley is also known for his ongoing support of Manchester United, a professional soccer team based out of Old Trafford. His step brother, Jason Milligan, is also a professional actor. 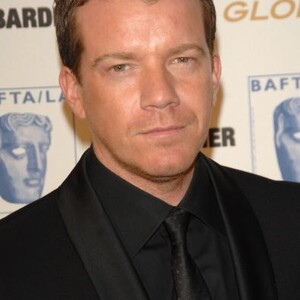