Max Baldry net worth: Max Baldry is a British actor who has a net worth of $3 million. Max Baldry was born in Redhill, London, England, United Kingdom in January 1996. Since 2016 he has starred as Liam Donovan in the television series Hollyoaks. Baldry starred as Stepan in the movie Mr. Bean's Holiday in 2007.

He had a recurring role as Caesarion in the TV series Rome in 2007 and appeared in episodes of the TV series Sadie J and Skins. In 2008 Baldry was nominated for a Young Artist Award for Best Performance in a Feature Film – Supporting Young Actor – Comedy or Musical for Mr. Bean's Holiday. 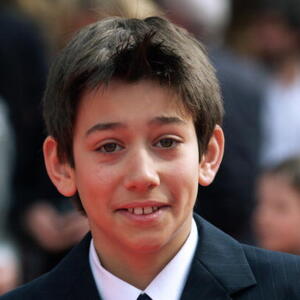