What is Maude Apatow's Net Worth and Salary?

Maude Apatow is an American actress who has a net worth of $2 million. Maude Apatow is best known for her role as Lexi Howard on the HBO teen drama television series "Euphoria." She started her acting career as a child, playing the daughter of her real-life mother's characters in films directed by her father, such as "Knocked Up" and "This is 40." Apatow's other credits have included the films "Other People," "Assassination Nation," and "The King of Staten Island," as well as the Netflix miniseries "Hollywood."

Maude Apatow was born on December 15, 1997 in Los Angeles, California to actress Leslie Mann and filmmaker and comedian Judd Apatow. She is of Finnish descent on her mother's side, and is of Jewish heritage on her father's side. Apatow has a younger sister named Iris who is also an actress. For her primary education, Apatow went to Crossroads School, a private college preparatory institution in Santa Monica. There, she was involved in productions of the musicals "Into the Woods" and "Cabaret." Apatow went on to attend Northwestern University in Evanston, Illinois, but dropped out following her second year there.

Apatow started acting in films at the age of seven, when she was given a role in her father's comedy "The 40-Year-Old Virgin." However, her scenes did not end up making the final cut. Her first big-screen appearance came a couple years later in 2007, when she appeared alongside her sister Iris in her father's comedy "Knocked Up." In the film, the girls played the daughters of their real-life mother's character. Next, in 2009, the Apatow sisters appeared once again as the daughters of their mother's character in their father's film "Funny People." A few years later, the sisters reprised their roles from "Knocked Up" in their father's spinoff sequel "This is 40." For her performance, Apatow received a nomination for Best Young Actress from the Phoenix Film Critics Society. Additionally, she was nominated for the Young Artist Award for Best Performance in a Feature Film – Supporting Young Actress. 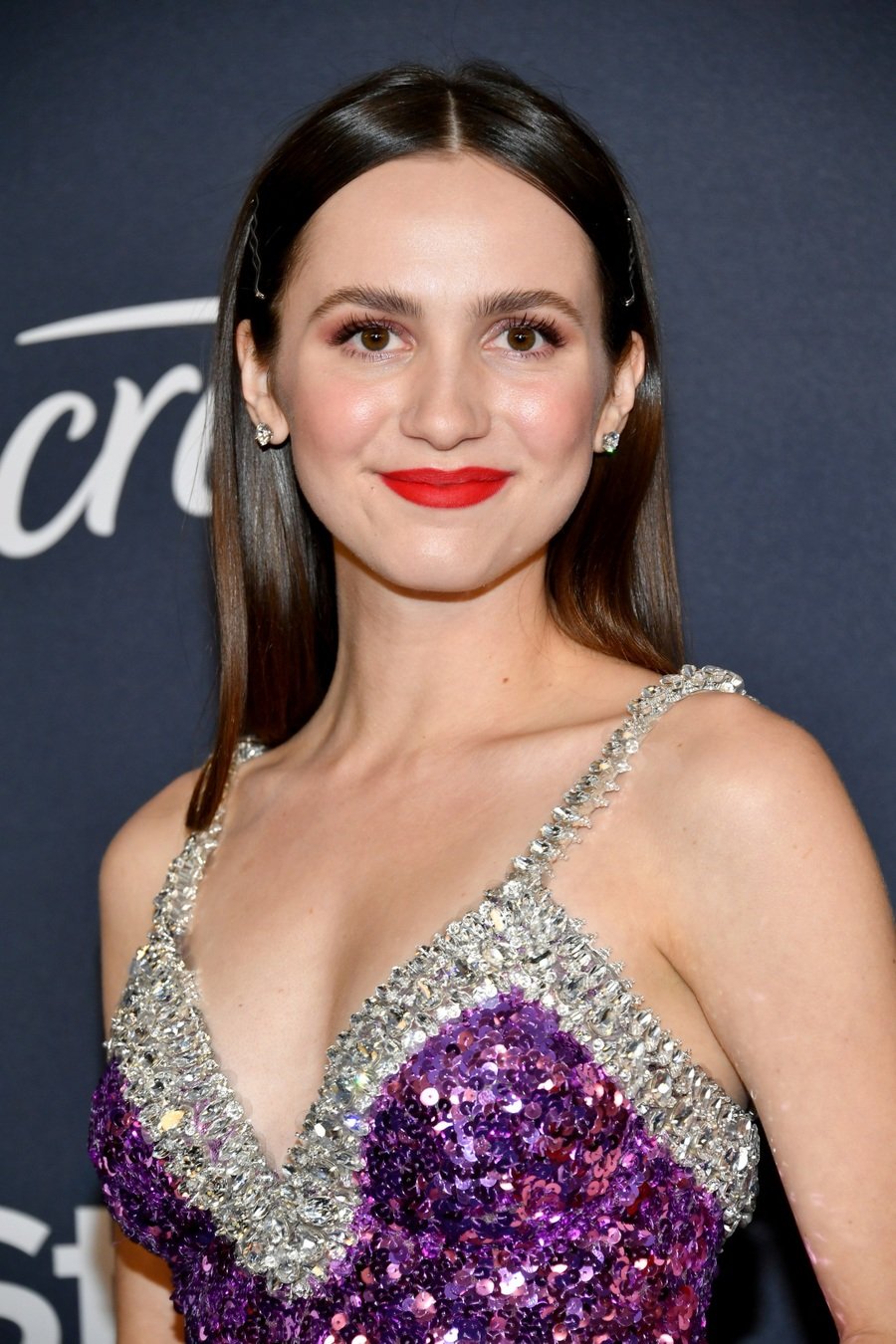 Apatow had her biggest role yet in 2016 in the dramedy film "Other People," her first film not directed by her father or starring her mother. She played Alexandra Mulcahey, one of two daughters of a mother who has been diagnosed with a rare cancer. The film also stars Jesse Plemons, Molly Shannon, Bradley Whitford, John Early, Madisen Beaty, June Squibb, and Zach Woods, among others. Next, in 2017, Apatow played Meredith Whitcomb in "The House of Tomorrow," based on the eponymous novel by Peter Bognanni. Other cast members include Asa Butterfield, Alex Wolff, Ellen Burstyn, Nick Offerman, and Michaela Watkins. The same year, Apatow co-directed and co-wrote the short film "Don't Mind Alice" with Olivia Rosenbloom.

In 2018, Apatow played Grace in Sam Levinson's black comedy thriller "Assassination Nation," featuring a large ensemble cast including Odessa Young, Suki Waterhouse, Hari Nef, Bella Thorne, Joel McHale, Colman Domingo, and Kelvin Harrison Jr., among others. Apatow's next film was the 2020 dramedy "The King of Staten Island," directed by her father and starring Pete Davidson, Marisa Tomei, Bill Burr, and Bel Powley. The film focuses on Davidson's character, Scott Carlin, a high school dropout and aspiring tattoo artist who tries to get his life back in shape following the death of his firefighter father. In "The King of Staten Island," Apatow plays Claire, the sister of Scott.

While still on "Euphoria," Apatow appeared in a recurring role in the 2020 Netflix miniseries "Hollywood," about the fictional experiences of a group of fledgling actors and filmmakers during the Golden Age of Hollywood. The ensemble cast includes Darren Criss, Jeremy Pope, David Corenswet, Dylan McDermott, Joe Mantello, Laura Harrier, and Jim Parsons. Apatow plays Henrietta Castello, the pregnant wife of a World War II veteran.

In 2018, Apatow began a relationship with British talent manager Charlie Christi. The pair broke up a few years later, and Apatow subsequently started dating author Sam Koppelman, best known as the co-author of the New York Times-bestseller "Impeach: The Case Against Donald Trump." Koppelman also served as a speechwriter for Michael Bloomberg during the 2018 midterms, and for Joe Biden during his 2020 presidential campaign. 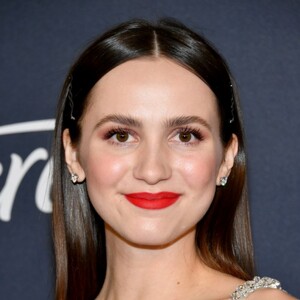