Thus he had a chance to show off his talent in various commercials and Television Pilots, including "Kids Line" and "E-Venture Kids," the first being a news reporting program for the minds of today's youth and the latter an educational program helping children learn about the cultures of societies abroad. Matthew's first film appearance was providing "additional voices" in the English version of the 1999 Japanese animation movie "My Neighbors the Yamadas. Underwood rose to fame with his portrayal of the egotistical, sexist, hot guy "Logan Reese" in the 2005 kid's show "Zoey 101. Actually, he melted hearts through Zoey for 4 years in around 90 countries all around the globe. Matthew showed off his voice talent once again in films like "Casper Scare School" and "Avatar: The Last Airbender. He also appeared in the 2009 movie Reality Horror Night, where he played himself. In his off-screen life, he had troubles with the law, being arrested on suspicion of cannabis and paraphernalia possession as well as contributing to the delinquency of a minor in April 2012. 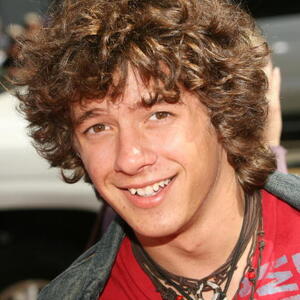