Matthew Timmons net worth: Matthew Timmons is an American actor who has a net worth of $500 thousand. Matthew Timmons was born in Burbank, California in January 1993. He is best known for starring as Woody Fink on the television series The Suite Life on Deck from 2008 to 2011. Timmons also played the role of Woody Fink in an episode of the TV series Yay Me!

Starring London Tipton in 2007 and in the TV movie The Suite Life Movie in 2011. He also appeared in an episode of the TV series Jessie in 2013. 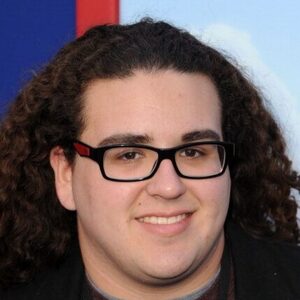