What is Matthew Modine's net worth and salary?

Matthew Modine is an American actor who has a net worth of $10 million dollars. During a career that has lasted over four decades, Matthew has appeared in dozens of notable films and television series. He is perhaps best-known for his role in the 1987 Stanley Kubrick film "Full Metal Jacket".

Matthew Modine was born in Loma Linda, California on March 22, 1959. He began his professional on-camera career in the early 80s with a role in the film, "Baby It's You". His performance in the project gained him widespread attention in Hollywood, and he went on to starring and co-starring roles in such films as "Private School", "Streamers", "Birdy", "The Hotel New Hampshire", and "Mrs. Soffel". His performance in the film, "Vision Quest", in 1985, made him a household name. He was worked steadily ever since, appearing in such film projects as "Full Metal Jacket", "Married to the Mob", "Short Cuts", "And the Band Played On", "Bye Bye Love", "Any Given Sunday", "Transporter 2", "The Trial", and "The Dark Knight Rises". He has also appeared on television in such projects as, "Flowers for Algernon", "Into the West", "Weeds", and "Too Big to Fail". 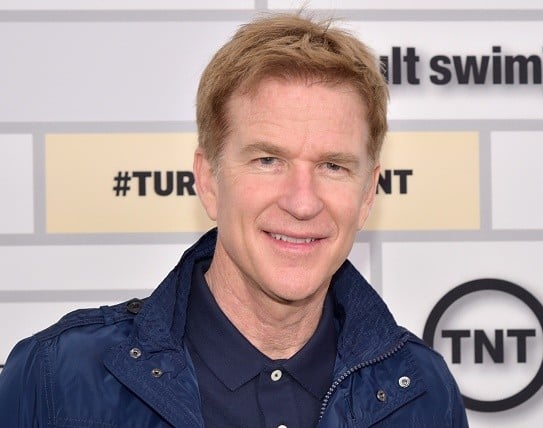 While working as a cook and struggling to break-through in acting, Matthew met the woman who would become his wife, Caridad Rivera. They married in 1980 and have two children together. Their daughter Ruby Modine is a singer, their son Boman Mark Rivera Modine is a writer, director and producer.

In 2012 Matthew and his wife Caridad paid $2.45 million for a loft in Venice, California. Around the time of purchase they listed their NYC duplex for $2.3 million. He purchased the NYC property in 2008 for $1.73 million.

In November 2021 Matthew and Caridad sold the Venice, California home for $4 million. 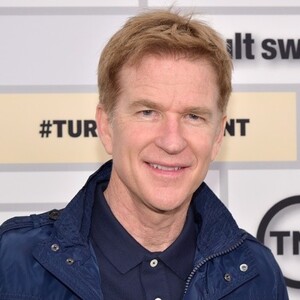