Throughout college, he modeled for such designers and brands as Tommy Hilfiger, Marc Jacobs, American Eagle, and Burberry. While interning for Wes Anderson, he was invited to audition for "The Life Aquatic with Steve Zissou". He was cast in a small role, and this led to more auditions. He went on to appear in such films as, "RV", "(500) Days of Summer", and "Exicision". He also provided voice over work for such feature-length cartoons as, "Alvin and the Chimpmunks" and its sequels, and "All-Star Superman". He is most widely recognized for his co-starring role on the television show, "Criminal Minds". He has appeared on the show since it began in 2005 and, as of this writing, Matthew has appeared in more than 285 episode in the role of Dr. Spencer Reid. His salary per episode from 2012 – 2016 was $100,000. From that point on, he has earned $150,000 per episode. With syndication income and regular base salary, he earns around $3.5-4 million per year from the show. 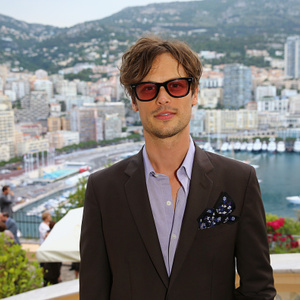