What is Matthew Goode's net worth?

Matthew Goode is an English actor who has a net worth of $6 million. Matthew is known for appearing in films such as "Watchmen," "Match Point," "A Single Man," and "The Imitation Game." His notable television projects include "The Crown," "Downton Abbey," "The Good Wife."

He also starred in Chasing Liberty, the 2008 version of Brideshead Revisited, the thriller Stoker, and the comedy Leap Year. He composed the music for the film short Creep in 2012. He has extensive television credits, including a recurring role on the Inspector Lynley Mysteries. He appeared in Confessions of an Ugly Stepsister, Dancing on the Edge, Death Comes to Pemberley, He Knew He Was Right and The Good Wife. His first American film was Chasing Liberty, a romantic comedy. Matthew Goode has received several nominations for his work, starting with the Teen Choice Awards nomination for Breakout Movie Star in 2004. Later recognition includes nominations for the Film Critics Circle of Australia Award for Best Actor in 2012, Australian Film Institute for Best Lead Actor in 2013, and the Satellite Award for Best Actor in a Miniseries in 2014. 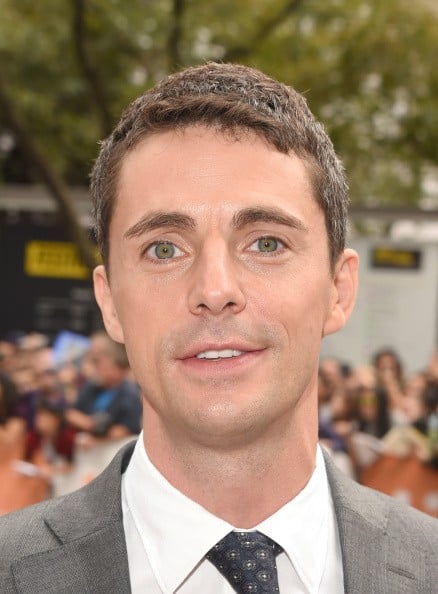 Matthew Goode was born in 1978 in Exeter, Devon in England and raised in the village of Clyst St. Mary.

When Matthew Goode was six years old, he played his first role as the mouse in "Wind in the Willows." His accent and looks have him pegged to play aristocratic Brits, a stereotype he has said he is determined to resist. 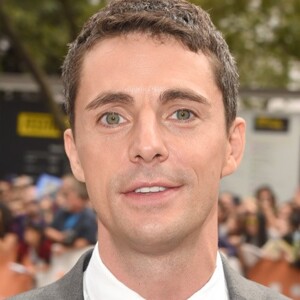