How much is Matthew Broderick Worth?

Matthew Broderick Net Worth and Salary: Matthew Broderick is an American actor who has a net worth of $200 million. This is a combined net worth with Broderick's wife, Sarah Jessica Parker. Although Matthew Broderick is probably best known for his iconic role in "Ferris Bueller's Day Off," he has a long list of other impressive credits to his name. Matthew clearly reached a career peak during the 80s and 90s, and he was one of the biggest actors in Hollywood during this period. Outside of film, Broderick is a Tony Award-winning theater actor. He was given a star on the Hollywood Walk of Fame in 2006.

Early Life: Matthew John Broderick was born on March 21 of 1962 in Manhattan, New York. Broderick's mother was a playwright while his father was an actor who served in World War II. Matthew got involved in the acting world from a young age, and by the time he reached high school he was already a trained actor with ties to the HB Studio. His first major acting role was in a theater production alongside his father.

With an established foundation in the theater world, Broderick easily transitioned into film roles. His first major movies were "Max Dugan Returns" and "WarGames," the latter of which became a major box office hit. After following up with 1985's "Ladyhawk," Matthew booked what is probably his most famous role in "Ferris Bueller's Day Off." Critics loved the film, which was based on a screenplay written in less than a week. The movie was also a box office success, generating over $70 million on a budget of $5.8 million. To this day, "Ferris Bueller's Day Off" is still popular among teen audiences.

Broderick's next two major films were both war-related. First, he played an Air Force research assistant in "Project X." To finish off the 80s, Matthew then appeared as an American Civil War officer in 1989's "Glory." He kicked off the 90s with a voice acting role as the adult Simba in Disney's iconic film "The Lion King." Following his car crash controversy, Broderick found considerable success in dark comedies such as "The Cable Guy," and "Election."

During the 90s, Matthew also returned to the Broadway stage with a slew of performances in various musicals, winning another Tony Award for "How to Succeed in Business Without Really Trying." He also gained critical acclaim for his role in the stage version of "The Producers," and was nominated for another Tony Award (it went instead to his co-star on "The Producers").

In the 2000s, Broderick continued to focus on stage acting. He booked a central role in 2005's "The Odd Couple" before playing a college professor in "The Philanthropist" throughout 2009. In 2012, he appeared in another musical called "Nice Work if You Can Get It." In 2019, he traveled to London's West End to appear in "The Starry Messenger." Towards the end of the decade, it was announced that Broderick would be returning to television with a lead role in Netflix's "Daybreak." The series debuted in 2019 and was canceled after one season. 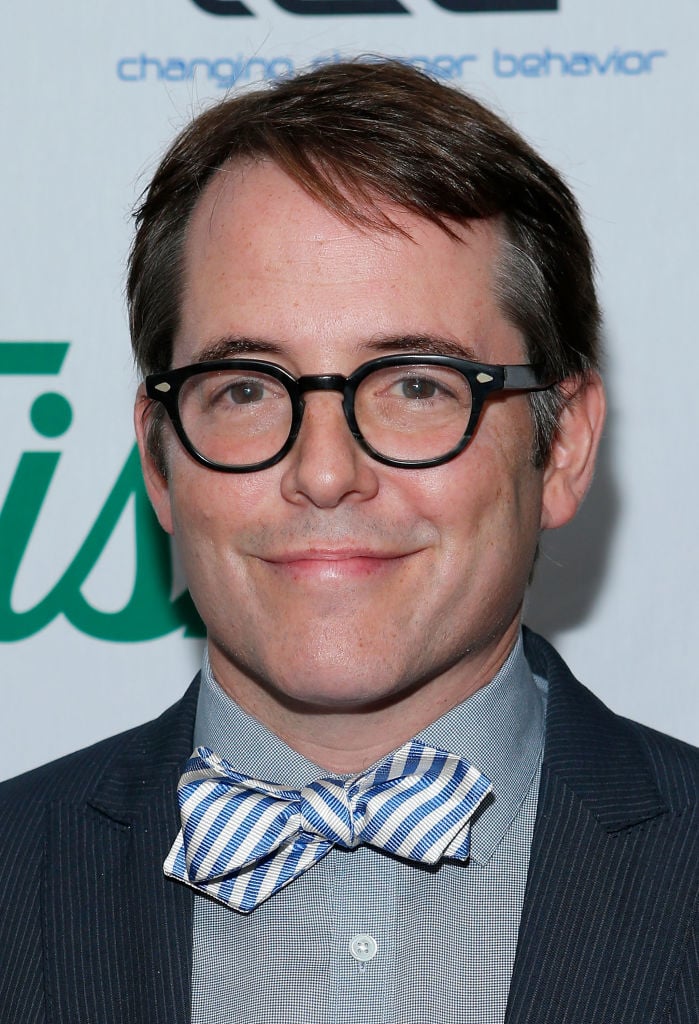 Relationships: In 1997, Matthew Broderick married Sarah Jessica Parker. In 2002, they had their first child together. In 2009, the pair had twins via a surrogate mother.

Controversy: In 1987, Matthew Broderick drove in the wrong lane in Ireland, resulting in a head-on collision with another car. Matthew suffered a concussion, several fractures, and a collapsed lung, while his female passenger walked away relatively unscathed. However, the occupants of the other car, a mother and her daughter, were both killed instantly.

At one point, the Irish authorities considered putting Broderick away for up to five years, but in the end they let him go with a fine of 100 pounds. Numerous observers, including the relatives of the victims, questioned whether the justice system had been influenced by Broderick's celebrity status.

Real Estate: In March 2011, Sarah and Matthew spent $18.995 million on a townhouse in New York City. They proceeded to spend millions renovating the property before listing it for $24.99 million in 2012. , they struggled to find a buyer who was willing to reimburse them for what they'd spend on renovations. Eventually, they were forced to sell for just $18.25 million, swallowing a multi-million after their renovation expenses were taken into account.

In 2016, Sarah and Matthew spent a whopping $34.5 million on two side-by-side NYC townhouses. They combined the property into one brand-new mansion with 14,000 square feet of living space, 2,100 square feet of outdoor space, and 50 feet of street frontage.

While they were finishing up their ambitious property development project in New York, they lived in a nearby townhouse that they purchased way back in 2000 for $2.995 million. They also renovated this property. They lived in this home for much of the two decades between 2000 and 2002. In January of 2020 the couple listed this townhouse for sale for $19 million. It took exactly a year to finally offload. They ultimately accepted $15 million.

They also own two modest homes in the Hamptons neighborhood of Amagansett, that were acquired in 2006 for a total of $6.6 million. Broderick and Parker also reportedly own property in a part of Ireland where Matthew spent his summers as a child. 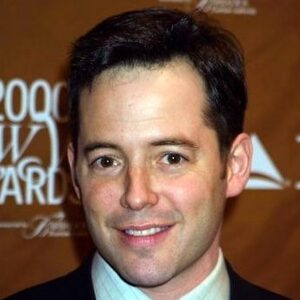