Matthew Alan net worth: Matthew Alan is an American actor who has a net worth of $2 million. He is perhaps best known for starring on the TV series Castle Rock.

Matthew Alan was born in Evansville, Indiana. He married Camilla Luddington in 2019. Alan made his acting debut in the movie Charlie's War in 2003. In 2007 he starred as Danny on the television series Ghost Whisperer: The Other Side. Matthew Alan starred as Seth Massey on the TV series 13 Reasons Why from 2017 to 2019. From 2018 to 2019 he had a recurring role as Havemeyer on the series Snowfall. Alan starred as Chris Merrill on the television series Castle Rock in 2019. He has appeared in films including 2084, Special Ops, The Shadow of Ants, Walking the Halls, Red tails, Absolute Fear, The Shifting, Hidden in the Woods, Trust Fund, and more. Matthew Alan appeared in a Bud Light Super Bowl commercial in 2013.

Real Estate: In 2017, while still not legally married, Camilla and Matthew paid $1.2 million for a home in Sherman Oaks, California. They listed the home for sale in September 2020 for $1.5 million. 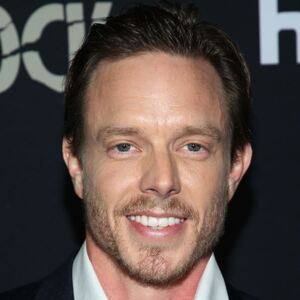