Matt Willig net worth and salary: Matt Willig is an American actor and former professional football player who has a net worth of $4 million. Matt Willig was born in La Mirada, California in January 1969. He was an offensive tackle who played at St. Paul High School. Willig played his college football with USC and won the Rose Bowl in 1989.

He played for the New York Jets from 1992 to 1995, the Atlanta Falcons from 1996 to 1997, the Green Bay Packers in 1998, the St. Louis Rams in 1999, the San Francisco 49ers from 2000 to 2002, the Carolina Panthers from 2003 to 2004, and the St. Louis Rams in 2005. Willig won the Super Bowl championship in 1999 with the Rams. As an actor he has starred in several films including The Benchwarmers, Bounty Killer, We're the Millers, Concussion, and more. He has also appeared in episodes of the TV series Malcolm in the Middle, The West Wing, Everybody Hate Chris, Dexter, Chuck, iCarly, My Name Is Early, CSI: Crime Scene Investigation, Cold Case, The Suite Life on Deck, NCIS, The Young and the Restless, Grimm, Brooklyn Nine-Nine, Marvel's Agents of S.H.I.E.L.D., and more. 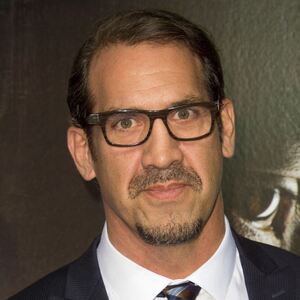