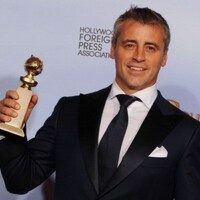 What is Matt LeBlanc's net worth and salary?

Matt LeBlanc is an American actor and producer who has a net worth of $85 million. He is easily best known for portraying the character Joey Tribbiani on the hit TV sitcom "Friends" which ran from 1994 to 2004. He has since gone on to appear in multiple additional television shows and films.

Matt LeBlanc was born Matthew Steven LeBlanc on July 25, 1967 in Newton, Massachusetts. He attended Newton North High School. Comedian Louis C.K. was his classmate. After graduating in 1985, Matt went on to attend the Wentworth Institute of Technology in Boston, but he left shortly after starting his second semester to pursue an acting career.


In the 1980s LeBlanc appeared in a series of television commercials for such nationally-known products as Heinz and Coca-Cola. In 1988 he landed his first TV role for the show "TV 101" which only lasted one season. LeBlanc scored a recurring role in 1991 on the popular Fox sitcom "Married…with Children" playing Vinnie Verducci. He also appeared in various music videos for artists such as Bon Jovi, Alanis Morissette, Tom Petty and the Heartbreakers, and Bob Seger.

His big break didn't come until he auditioned for the role of goofy, bighearted "ladies man" Joey Tribbiani on "Friends", a role he began playing in 1994 and went on to play for ten seasons. This role propelled him to stardom, along with his co-stars, and LeBlanc quickly became a household name. He also starred in the spin-off TV series "Joey" from 2004 to 2006. LeBlanc also made a few appearances in Lisa Kudrow's show "Web Therapy" around this time. Matt went on a five-year hiatus from acting following the cancellation of "Joey".

His most notable movie roles have been in "Ed", "All The Queen's Men", "Lost In Space", "Lovesick", and "Charlie's Angels". LeBlanc starred in the television series "Episodes" from 2011 to 2017. This series was written by "Friends" creators David Crane and Jeffrey Klarik. He began hosting the series "Top Gear" in 2016 and the same year he began starring as Adam Burns on the CBS television series "Man With a Plan". Matt retired from "Top Gear" in May 2018, after three years. LeBlanc has won many awards including a Golden Globe Award for "Episodes", a Screen Actors Guild Award for Friends, and People's Choice Awards for "Joey" and "Man With a Plan". In May 2020, "Man with a Plan" was canceled. 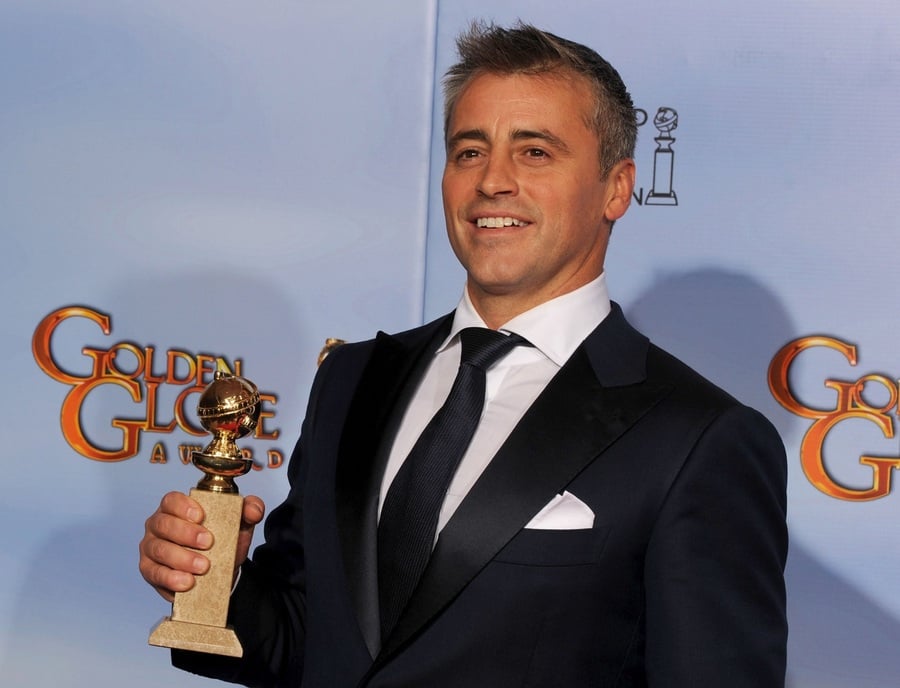 In May of 2003 LeBlanc married his longtime girlfriend, British-born Melissa McKnight. Together the couple has a daughter, Marina, who was born in 2004. The couple divorced in October 2006. After becoming divorced he dated actress Andrea Anders from 2006 to 2015. The pair had met on the set of "Joey".

In 2007, soon after divorcing Melissa McKnight, Matt spent $7.4 million on a house in the Pacific Palisades neighborhood of Los Angeles. He moved out of the home in 2012 and rented it for $13,000 per month according to real estate listings. He tried to sell the house in 2016 for $10 million. He ultimately found a buyer in 2017 who paid a little less than the $7.4 million Matt spent on the house 10 years earlier. He owns two side-by-side homes in Encino, California and a 1,000-acre ranch in Santa Ynez, California that he bought in 2002.

As part of their 2000 contract negotiations, the cast was able to demand backend points on the show which would allow them to earn royalties off the show's sale into syndication. Up to that point, the only other TV stars who had ownership stakes in shows were Jerry Seinfeld and Bill Cosby. "Friends" continues to generate north of $1 billion per year in syndication royalties and streaming deals. It has been reported that each cast member in some years can earn $10-20 million in royalties alone.