Matt Lattanzi net worth: Matt Lattanzi is an American actor and dancer who has a net worth of $1 million. Matt Lattanzi was born in Portland, Oregon in February 1959. He is perhaps best known as the first husband of Olivia Newton-John. Lattanzi has starred in the movies Xanadu in 1980, Rich and Famous in 1981, Grease 2 in 1982, My Tutor in 1983, That's Life! 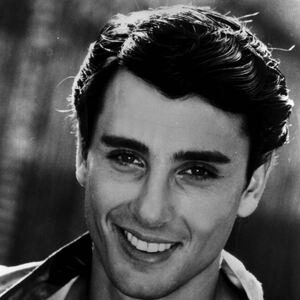