Matt Frewer net worth: Matt Frewer is an American Canadian actor, singer, comedian, and voice artist who has a net worth of $4 million. Matt Frewer was born in Washington, D.C. in January 1958. One of his best known roles came starring as 1980s icon Max Headroom. Frewer starred as Edison Carter / Max Headroom in the television series Max Headroom from 1987 to 1988.

From 1989 to 1991 he starred as Dr. Mike Stratford in the TV series Doctor Doctor. Frewer starred as Bob Moody in the series Shaky Ground from 1992 to 1993. From 1994 to 1995 he starred as The Exterminator in the television series The Itsy Bitsy Spider. Frewer starred as Matt Prager in the TV series PSI Factor: Chronicles of the Paranormal from 1997 to 1999. From 2005 to 2007 he starred as Ted Altman in the series Intelligence. Frewer has also had recurring roles in the TV series The Stand, Taken, Eureka: Hide and Seek, A Town Called Eureka, Falling Skies, The Knick, The Librarians, Olympus, Orphan Black, and Timeless.  He has starred in the films Monty Python's The Meaning of Life, Supergirl, Honey, I Shrunk the Kids, Dawn of the Dead, and Night at the Museum: Secret of the Tomb. 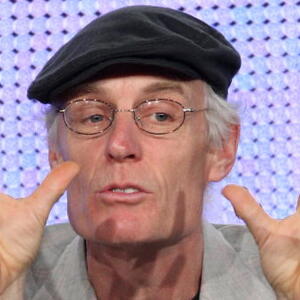