What is Matt Dillon's Net Worth?

Matt Dillon was born Matthew Raymond Dillon on February 18, 1964, in New Rochelle, New York. His mother, Mary Ellen, was a homemaker, and his father, Paul, was a portrait painter who also worked as a sales manager for toy bear manufacturer Union Camp. Matt grew up in a Roman Catholic household in Mamaroneck, New York, with five siblings, Kevin, Brian, Timothy, Katy, and Paul. Kevin Dillon is an actor best known for the HBO series "Entourage." Dillon attended Hommocks Middle School, and while cutting class one day, he was discovered by Jane Bernstein, who was helping director Jonathan Kaplan cast the film "Over the Edge." 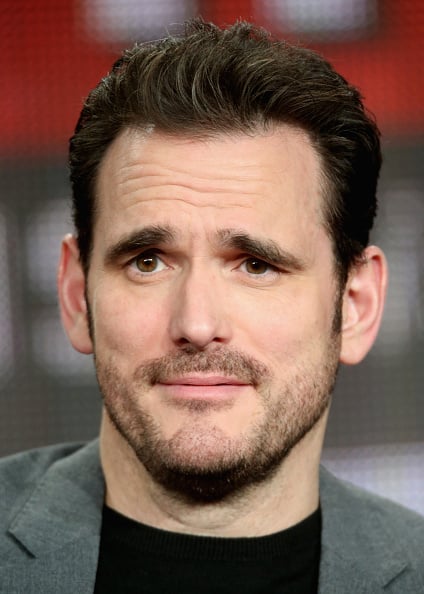 Matt was in a relationship with his "There's Something About Mary" co-star Cameron Diaz from 1995 to 1998, and he previously dated Heather Graham and Brooke Shields. In 2014, he began a relationship with choreographer Roberta Mastromichele. Dillon is a fan of Latin music, and a 2007 "Times Herald-Record" article stated that "he has one of the biggest Latin vinyl record collections in the world." In late 2008, Matt was pulled over in Vermont while driving 106 miles per hour on the highway. After pleading guilty to speeding, he was ordered to pay a fine of $828. 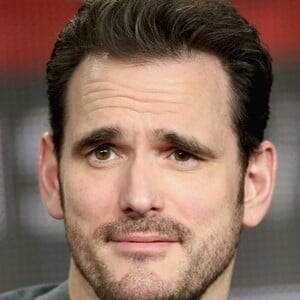