Matt Cook net worth: Matt Cook is an American actor who has a net worth of $3 million. He is best known for starring on the sitcoms Clipped and Man with a Plan.

Matt Cook was born in Harrisburg, Pennsylvania in July 1984. In 2010 he starred as Harley on the television series Kill Spin. Cook starred as Tim Garrick on the TV series Unleashed in 2011. In 2015 he starred as Mo McCracken on the series Clipped. Matt Cook began starring as Lowell on the television series Man with a Plan in 2016. He has appeared in several films and episodes of TV series including Curb Your Enthusiasm, Whitney, Harry's Law, 2 Broke Girls, Austin  Ally, True Blood, The Comeback, Jessie, Will & Grace, and more. In 2019 he appeared in episodes of the TV series Show Offs. He trained with in improv and sketch comedy at The Groundlings after moving to Los Angeles, California. 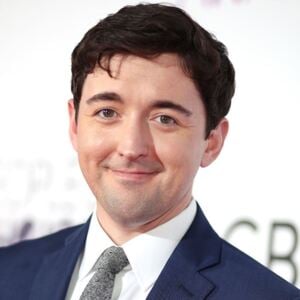