He began acting, and went on to study Drama at Queen Margaret University College in Edinburgh. During his second year at Queen Margaret, his girlfriend's aunt saw that the popular children's show, "Blue Peter", was looking for a new presenter. She suggested he audition, and he went on to get the job. He appeared as the presenter on "Blue Peter" for seven seasons, and won two BAFTA Awards for his work. After "Blue Peter", he went on to present for "Countryfile Summer Diaries", "Animal Rescue Squad", and "Animal Rescue Squad International". He also competed on "Strictly Come Dancing". He is currently the presenter for "The One Show". 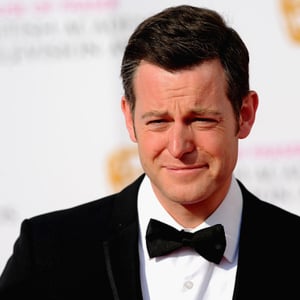