Mat Franco net worth: Mat Franco is an American magician who has a net worth of $3 million. Mat Franco was born in Johnston, Rhode Island in May 1988. He is best known for winning the ninth season of the reality TV series America's Got Talent in 2014. Franco won $1 million and a headlining show in Las Vegas, NV at The Linq Hotel and Casino.

He saw magic on TV at four years old and started performing tricks for his kindergarten class. Franco graduated from the University of Rhode Island and then performed a one-man show on college campuses. He was named the Fastest Rising Star and Best College Performer. He auditioned for American's Got Talent in 2014 at the age of 25 and won the contest. Franco started headlining his Las Vegas show Mat Franco: Magic Reinvented Nightly in 2015 and starred in the television special Mat Franco's Got Magic on NBC the same year. 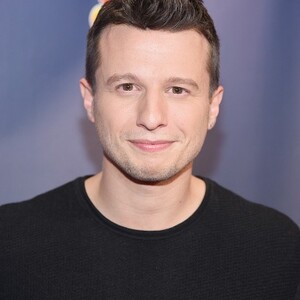