Mason Reese net worth: Mason Reese is an American actor who has a net worth of $1 million. Mason Reese was born in Los Angeles, California in April 1965. He is best known for starring in commercials as a child including for Underwood Deviled Ham, Dunkin' Donuts, and Post Raisin Bran. Reese starred in the TV movie Mason in 1977 and in the short Whatever Happened to Mason Reese in 1990. 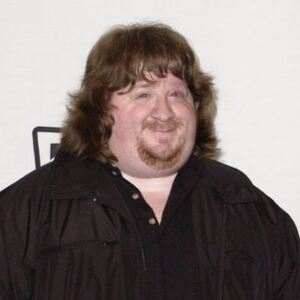