Masiela Lusha net worth and salary: Masiela Lusha is an Albanian-American actress, model, and author who has a net worth of $2 million dollars. Masiela Lusha was born in Tirana, Albania, and lived briefly in Budapest, Hungary, and Vienna, before relocating to the United States with her family when she was seven.

She studied ballet, jazz, and tap as a child, and began modeling and performing in local theater productions in Michigan when she was twelve. She was subsequently signed by an agent and relocated to Los Angeles. Just prior to leaving Michigan, she published her first book of poetry, a bilingual work called, "Inner Thoughts". She was subsequently named one of the Top Ten Talented Poets of North America. In Los Angeles, she began working as a model and actress immediately, while also continuing to publish poetry and children's books. She is most widely recognized for her co-starring role on "George Lopez", and for her appearance in such films as "Time of the Comet", and "Blood: The Last Vampire". She is also the Athgo International Ambassador for Youth. 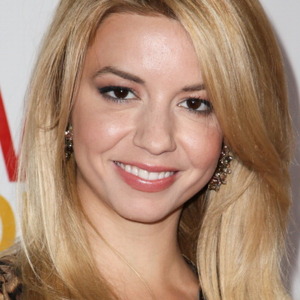