She attended the Stage Door Manor Performing Arts Training program, and then went on to study Anthropology at New York University. Since then, she has appeared in a wide range of film, television, and theater productions. She has also worked as a director and writer. Some of her film projects include "Some Kind of Wonderful", "Mr. North", "Chances Are", "Fried Green Tomatoes", "Benny & Joon", "Bed of Roses", and "The Book of Stars". On television, she has appeared in such projects as "City in Fear", "Love Lives On", "On the 2nd Day of Christmas", "Blue's Clues", "Cupid", "Mercy", and "Touch". 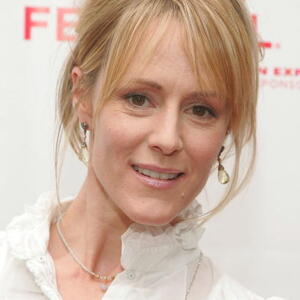