Mary Grace Canfield net worth: Mary Grace Canfield was an American actress who had a net worth of $2 million dollars at the time of her death in 2014. Mary Grace Canfield was born in Rochester, New York, and began her professional acting career appearing in local theater productions. She then moved up to regional theater work and eventually Broadway, appearing in "The Waltz of the Toreadors" and "The Frogs of Spring", among other productions. She began her professional on-camera career in the mid-50s, and went on to appear in such film and television projects as "The Best of Broadway, "Robert Montgomery Presents", "Pollyanna", "Thriller", "The Hathaways", "Come Blow Your Horn", "The Andy Griffith Show", "The Farmer's Daughter", "Bewitched", "Love, American Style", "The St. Valentine's Day Massacre", "General Hospital", "Tabitha", "Something Wicked This Way Comes", and "Alice". She is most widely recognized for her work as Ralph Monroe on "Green Acres". She passed away on February 15, 2014. 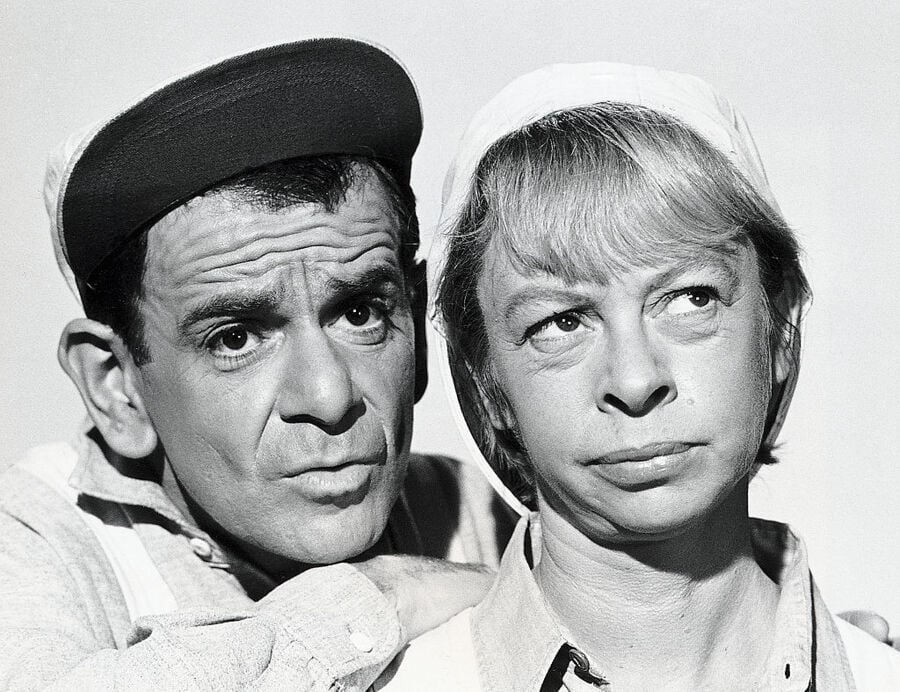 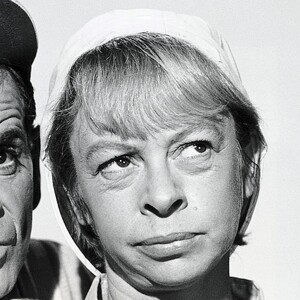