The daughter of Bing Crosby and his second wife, actress Kathryn Grant, meant that performing was in her blood. She returned to California to focus on an acting career. She began her professional television career in 1969, with a role on "The Danny Thomas Hour". Her film career began one year later, when she starred in "Goldilocks and the Three Bears" as Goldilocks. She then went on to a steady career in both film and television projects throughout the 80s and 90s. She is most widely recognized for her role as Kristen Shepard on "Dallas". The episode, in which it was revealed that her character was the person that shot J.R. Ewing, still stands as one of the most-watched episodes of a television show ever. 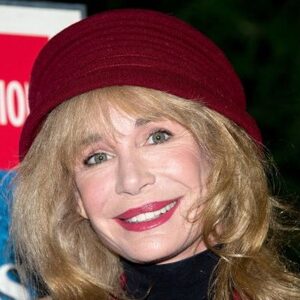