Mary Beth Evans net worth: Mary Beth Evans is an American actress who has a net worth of $10 million. She is best known for starring on the soap opera Days of Our Lives. 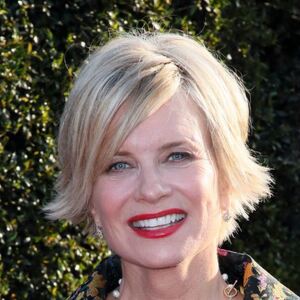