Mary Badham net worth: Mary Badham is an American actress who has a net worth of $1 million. Mary Badham was born in Birmingham, Alabama in October 1952. She is best known for starring as Jean Louise "Scout" Finch in the 1962 film To Kill a Mockingbird. Before she was cast in the movie she had no film acting experience, and Badham was nominated for an Academy Award for Best Supporting Actress for the role.

She was just 10 years old and was the youngest actress to be nominated for that category at the time. Badham also starred in the movies This Property Is Condemned, Let's Kill Uncle, and Our Very Own. She also appeared in episodes of the TV series Dr. Kildare and The Twilight Zone. Badham now works as an art restorer and college testing coordinator. 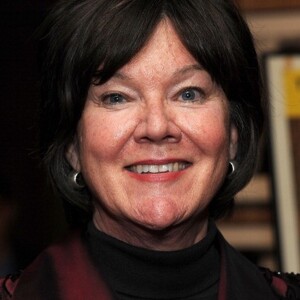