His first jobs were working as Barbara Streisand's rehearsal pianist during preparation for "Funny Girl" on Broadway, and playing at prestigious parties all over Manhattan, including producer Sam Spiegel's gatherings. He went on to graduate from Queens College. He began writing music for various artists, and had his first hit song, "Sunshine, Lollipops, and Rainbows" in 1965. The song, which was recorded by Lesley Gore, reached #13 on the Billboard Hot 100. He went on to an incredibly prolific and successful career, winning four Emmy Awards, three Oscars, a Tony, and four Grammy Awards (EGOT). That makes him one of only 11 EGOTs in history. He also won the Pulitzer Prize. He is one of only two people to have received all five honors. He also won two Golden Globe Awards. He passed away in August 2012. 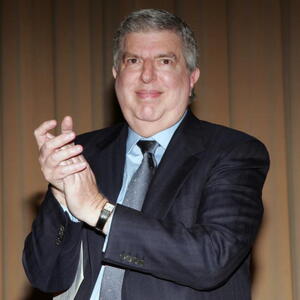