What is Marv Albert's Net Worth?

Marv Albert is an American sportscaster who has a net worth of $25 million. Best known as the "voice of the New York Knicks," Marv has made quite a name for himself as a basketball commentator. He first started in 1967 before stepping away from his role with the Knicks in 2004. He then continued to work for Turner Sports, serving as an announcer for NBA games until he retired at the end of the 2020-2021 season. He is known in the basketball world for his simple catchphrase: "Yes!," which he called out when a team scored.

Outside of basketball, Albert has commentated on a number of other sports, including hockey, football, boxing, tennis, and horse racing. He has worked on eight Super Bowls as well as a number of NBA Finals and Stanley Cup Finals. Finally, he is known for commentating on Wimbledon Tennis Championships and two World Series during the 80s. Marvin comes from a family of broadcasters, as his three brothers and son are all play-by-play commentators.

Marvin Philip Aufrichtig was born on June 12th of 1941 in Brooklyn, New York. Raised in a Jewish family by grocers, Marv eventually attended Newhouse School of Public Communications at Syracuse University. During this period, he served as the voice of the AAA Syracuse Chiefs before leaving the school in 1963. Marv then graduated from New York University in 1965.

Marv Albert began his career in sports by serving as a ball boy for the New York Knicks. He then called his first Knicks game in 1963 for WCBS Radio while filling in for Marty Glickman. Glickman served as Marv's mentor during these early days, and Albert later went on to become the "voice of the New York Knicks" in 1967. He held this position for 37 years before being fired in 2004. James L. Dolan allegedly decided to fire Marv because he had criticized the Knicks on air, but later reports stated that Albert's high salary was also a factor in the decision. However, the Alberts would continue to play a role with the Knicks even with Marv's departure, as the latter's son Kenny would eventually serve as the play-by-announcer starting in 2009.

Over the course of his career, Albert has also been involved with NBC, calling almost every single NBA Finals from 1990 to 2002. In 1999, Marv also became the lead play-by-play announcer for NBA games on TNT. This eventually became his main source of work after NBC lost broadcasting rights for NBA games in 2002. He continued with TNT until 2021, when he called his last game during the 2021 NBA Eastern Conference Finals.

During his career, he also called games for the New Jersey Nets on the YES Network. He would eventually leave this position to join the CBS Network, however. Outside of commentating, he hosts his own basketball show on NBA TV. He also booked a voice acting gig in the "NBA Live" video games series, starting in 2003. Outside of basketball, Marv has commentated on a vast number of additional sports over the years, perhaps most notably working with the New York Rangers of the NHL. 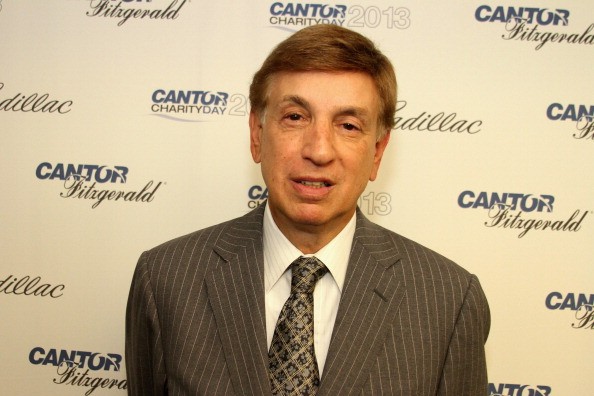 In 2002, Albert and fellow commentator Mike Fratello were injured in a limo accident. Marv suffered a number of facial lacerations while also experiencing a concussion and a sprained ankle. This resulted in him missing a number of games.

In 1997, Marv Albert faced considerable sexual assault allegations from a woman named Vanessa Perhach. She claimed that Albert sexually harassed her and biting her at a hotel room after an argument. DNA testing confirmed that the incident took place. He then faced criminal charges, and other women came forward to testify during the subsequent trial. These women claimed that they had also been bitten and sexually harassed by Marv in the past. These women also described several embarrassing details about Albert's personal life, although he vehemently denied all of these allegations. He eventually pleaded guilty to misdemeanor assault, and the sodomy charge was dropped. Marv was then sentenced to 12 months in prison, although the sentence was suspended.

Unfortunately for Albert, this entire debacle resulted in his termination from NBC. This ended a 20-year partnership with the organization, but NBC would later turn around and rehire Marv in exactly the same role two years later – after the dust had settled.

In 2014, it was reported that Albert had listed his home in New York City. The 3,553-square-foot residence was placed on the market with a price tag of $16.5. This represents a considerable profit margin for Marv, as he originally purchased the apartment for just $2.393 million in 1996. The terrace alone spans 1,500 square feet, and it comes equipped with its own irrigation system and retractable awning. Additional features include marble countertops and stunning views of the city. Later in 2014, it was reported that he had sold this residence for almost $15 million.

In 2016, Marv successfully purchased a four-bedroom penthouse in Tribeca for $10.3 million. The residence spans 4,410 square feet, and it comes with over 600 square feet of outdoor space. Situated within number 5 Franklin Place, the apartment lies alongside 20 other apartments in the building, including a penthouse suite with five-inch hardwood floors and imported marble. The amenities in this building are quite luxurious, as it comes with a roof deck, a swimming pool with its own cabanas, and a gym. 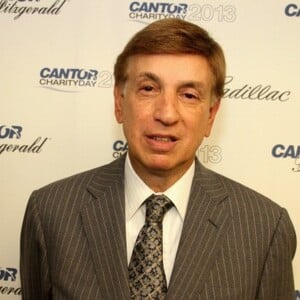