Martin Starr net worth and salary: Martin Starr is an American actor who has net worth of $6 million dollars. Martin Starr is best known for his television work, including the starring role as Bill Haverchuck on the cult favorite Freaks and Geeks. He was a star on two other cult shows; Party Down and Silicon Valley. He appeared on Silicon Valley from 2014 through the show's end in 2019. Starr was born in Santa Monica, California in 1982. His mother is the actress Jean St. James. He decided on an acting career early, studying at the Los Angeles County High School for the Arts. Martin Starr is proud of his mixed roots, with ancestors from Hungary, Austria, Poland, Bohemia, Scotland, Ireland, Germany and England.

Martin Starr has appeared in a number of films, including Knocked Up and Superbad. Positive reviews Knocked Up led to roles in Good Dick and Adventureland. He appeared in Deep Dark Canyon and Save the Date. Other notable projects include Veronica Mars, Dead Snow: Red vs Dead, The Lifeguard, and This Is the End, in which he played himself. He has had a steady career in television, including guest appearances in Ed, Providence and Normal, Ohio. Starr repeated his role from Party Down in the series Children's Hospital. He appeared in the miniseries Revelations in 2005. In 2019, Martin had a guest starring cameo on Game of Thrones as an Ironboarn soldier. 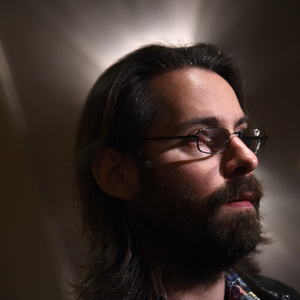