Martin Spanjers Net Worth: Martin Spanjers is an American actor who has a net worth of $500 thousand. Martin Spanjers was born in Tucson, Arizona in February 1987. He is best known for his role as Rory Hennessy on the TV series 8 Simple Rules. He auditioned to star as Malcolm in Malcolm in the Middle and almost got the role.

He did have a role in the pilot of the show in 2000. In 1995 Spanjers did some voice work for the films The Enforcer and Whisper of the Heart. He debuted in the movie The Ride in 1997. From 1998 to 1999 Spanjers starred as Brian in the television series Two of a Kind. In 2000 he starred in the series Daddio as Max Woods. His best known role came in the ABC sitcom 8 Simple Rules as Rory Hennessy from 2002 to 2005. Martin also starred in the movies Max Keeble's Big Move, Evil Alien Conquerors, Just Peck, Frenemy, and Sassy Pants. He won a Young Artist Award for Best Performance in a TV Series (Comedy or Drama) – Leading Young Actor for 8 Simple Rules… in 2004, and was nominated for two more Young Artist Awards. 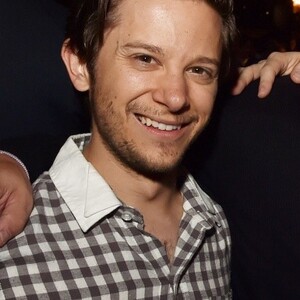