Martin Shaw Net Worth: Martin Shaw is an English actor who has a net worth of $25 million. Martin Shaw is best-known for his roles in television series "The Chief", "Judge John Deed", "Inspector George Gently" and "The Professionals".

Martin was born in Birmingham.  At Great Barr School, he excelled in his English literature classes as well as in his drama lessons. At the age of 16, he was offered a scholarship to the drama school at Birmingham. He turned down the offer and left school. After turning 18, Martin moved to London to be able to attend the London Academy for Music and Dramatic Art. Some of his early stage roles were in Look Back in Anger (1968), Saturday, Sunday, Monday (1973) and Streetcar Named Desired (1974). His role as Stanley Kowalski in Streetcar, became a breakthrough in his career. 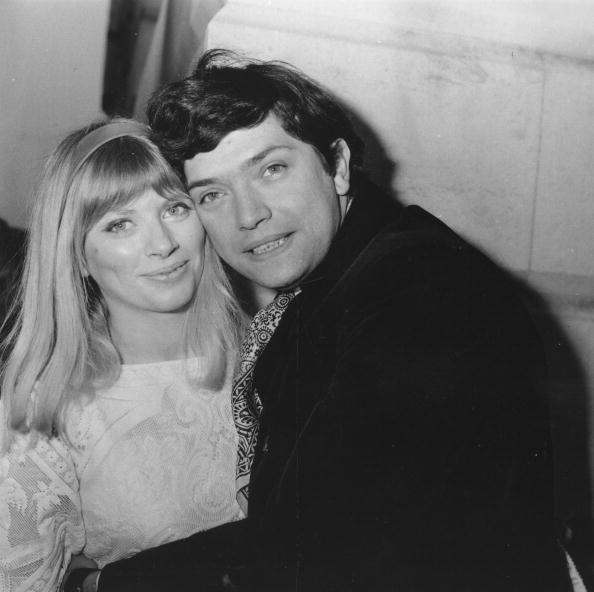 During the 1980's he received critical acclaim for his portrayal as Elvis Presley in Are You Lonesome Tonight? The film focused on the last few hours of Elvis Presley's life. He later received a Tony award nomination as well as a Drama Desk Award for his portrayal of Lord Goring in An Ideal Husband. It was a Broadway production. Despite the fact that he is known more for theater and series, he has done a few films too. His very first was in 1966, and was called Love on the Dole, where he played an Irish communist. He also played Banquo in Macbeth, during the 1970's. Between 2007 and 2017 he portrayed George Gentley in the series "Inspector George Gentley". 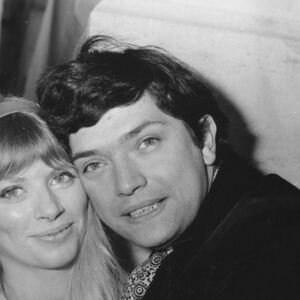