Martin Milner net worth: Martin Milner was an American actor who had a net worth of $500 thousand at the time of his death. He was best-known for appearing on the television series "Adam-12" and "Route 66". Martin died on September 6, 2015.

Martin Milner was born in Detroit, Michigan, and moved around a great deal as a child. His family eventually settled in Seattle, Washington, where he began appearing in children's theater productions. His family subsequently relocated to Los Angeles, where he began studying with an acting coach. He made the transition to film work in the mid-40s, but became ill with polio, and had to put his career on hold for a time. After recovering, he returned to acting, graduated from high school, and went on to college. 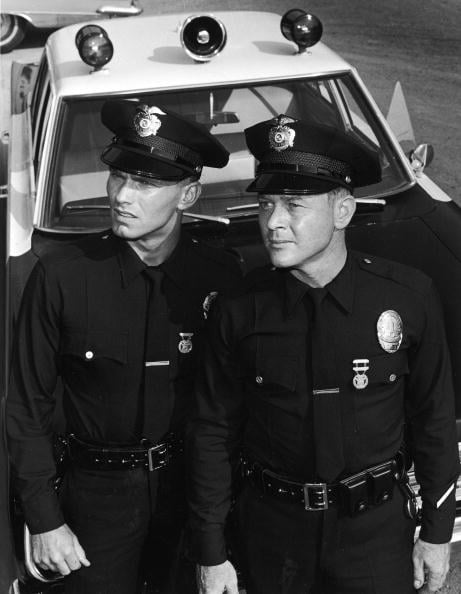 Acting commitments eventually caused him to drop out of the theater program at the University of Southern California, and he went on to act in a number of popular series and films, including, "Bells on Their Toes", "Francis in the Navy", "Pillars of the Sky", "Valley of the Dolls", "Dragnet", "The Millionaire", "The Virginian", and "Life Goes On". He is most widely recognized for his work on "The Swiss Family Robinson", and his starring role on "Route 66". 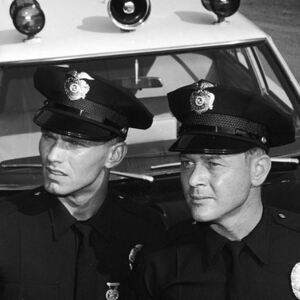