Martin Donovan net worth: Martin Donovan is an American actor who has a net worth of $1.5 million. Martin Donovan was born in Reseda, California in August 1957. He has more than 100 acting credits to his name starting in 1982. Donovan starred as Dr. Neil Harrison on the television series Wonderland in 2000 and has Will McAllister on the TV series Pasadena from 2001 to 2002.

From 2005 to 2006 he starred as Peter Scottson on the series Weeds. Martin Donovan starred as Bryan Barlett on the television series Unnatural History in 2010. He starred as Kevin Stack on the TV series The Firm in 2012 and as Ezra Stone on the series Boss from 2011 to 2012. In 2014 he starred as Darius Hayes on the television series The Lottery and from 2013 to 2015 he starred as Campell on the TV series Rogue. He has also starred in several films including The Portrait of a Lady, RFK, Agent Cody Banks, Collaborator, Ant-Man, and more. Donovan wrote and directed the film Collaborator. 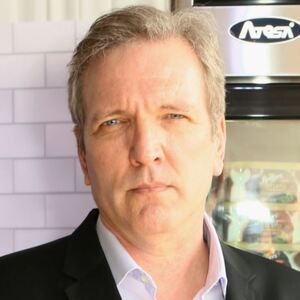