Martin Compston net worth: Martin Compston is a Scottish actor and former professional soccer player who has a net worth of $5 million. Martin Compston was born in Greenock, Inverclyde, Scotland in May 1984. As an actor he starred as Ewan Brodie in the television series Monarch of the Glen from 2003 to 2005.

Since 2012 Compston has starred as DS Steve Arnott in the TV series Line of Duty. He has starred in the films Sweet Sixteen, Niceland (Population. 1.000.002), Tickets, Wild Country, A Guide to Recognizing Your Saints, Red Road, True North, Doomsday, Freakdog, The Damned United, The Disappearance of Alice Creed, Pimp, Donkeys, SoulBoy, Ghosted, 7 Lives, Four, How to Stop Being a Loser, When the Lights Went Out, Sister, Strippers vs Werewolves, Piggy, The Wee Man, Filth, The Legend of Barney Thomson, and Scottish Mussel. Compston won a BAFTA Scotland Award for Best Actor in a Feature Film for Sweet Sixteen in 2002. 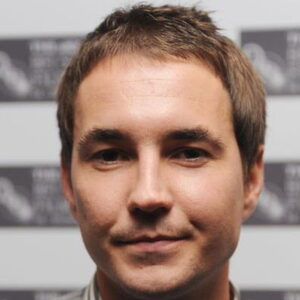