What Is Martha Plimpton's Net Worth?

Martha Plimpton was born Martha Campbell Plimpton on November 16, 1970, in New York City. Her parents, actors Shelley Plimpton and Keith Carradine, met while starring in "Hair" on Broadway and began a relationship while Shelley was separated from her husband, actor Steve Curry. Keith returned to California after leaving the show and later learned that Shelley was pregnant and had reconciled with her husband; he didn't meet Martha until she was 4 years old. Plimpton attended Manhattan's Professional Children's School, and she first appeared onstage when her mother brought her out during a curtain call of the Broadway play "The Leaf People." 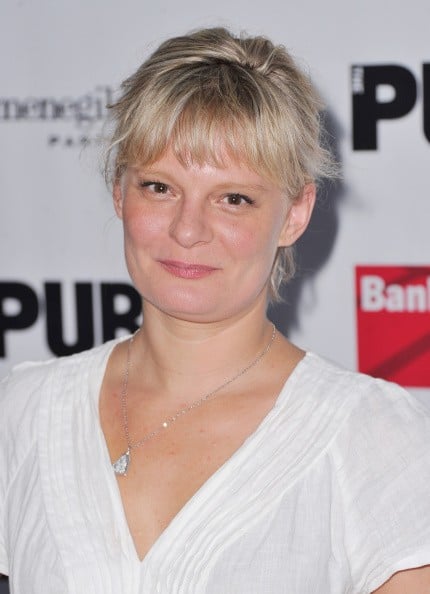 In 1986, Martha began a relationship with actor River Phoenix during the filming of "The Mosquito Coast." They split up in mid-1989 because of River's substance abuse, and Martha said of the relationship, "When we split up, a lot of it was that I had learned that screaming, fighting, and begging wasn't going to change him. He had to change himself, and he didn't want to yet." Sadly, Phoenix died of a drug overdose in 1993. Plimpton is a supporter of abortion rights, and she has lobbied Congress in support of Planned Parenthood. She has served on the board of directors of A Is For, a women's rights organization, and in 2014, she wrote an article speaking out against the Supreme Court decisions in the McCullen v. Coakley and Burwell v. Hobby Lobby cases. In the article, Martha revealed that she has had more than one abortion, writing, "There was nothing tragic or depressing about the circumstances surrounding my decision, and there was no guilt or remorse afterward… I didn't want to have kids at the time or with the people I got pregnant with. Pretty simple. Pretty straightforward. Totally okay."

Plimpton was also nominated for three Young Artist Awards: Exceptional Performance by a Young Actress – Motion Picture for "The Goonies" (1986), Best Young Female Superstar in Motion Pictures for "The Mosquito Coast" (1988), and Best Young Actress in a Motion Picture – Drama for "Running on Empty" (1989). For her stage work, Martha has won an Obie Award for Outstanding Performance for "Hobson's Choice" (2001), and for "The Coast of Utopia," she received a Drama Desk Award and Outer Critics Circle Award for Outstanding Featured Actress in a Play (2007) as well as a Tony nomination for Best Featured Actress in a Play. She also earned Tony nominations for "Top Girls" (2008) and "Pal Joey" (2009).

In early 2017, Plimpton paid $1.225 million for a 1,350 square foot, two-bedroom home in Los Angeles. In 2013, she purchased a four-bedroom Brooklyn townhouse that she has described as a "farmhouse in the middle of the city." After buying the home, Martha spent a year renovating it, installing new plumbing, pipes, and electrical wiring and creating her "dream kitchen." 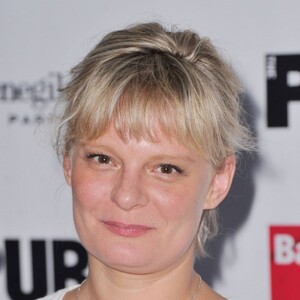