Marshall Allman Net Worth: Marshall Allman is an American actor who has a net worth of $500 thousand dollars. Marshall Allman was born in Austin, Texas in April 1984. Marshall played club and school soccer as a youth. He graduated from Austin High School and then chose to pursue an acting career in Los Angeles, California instead of studying art in New York City.

Allman made his television debut in the series Without a Trace, Married to the Kellys, Threat Matrix, Boston Public, and Malcolm in the Middle in 2003. One of his best known roles came starring as LJ Burrows in the TV series Prison Break from 2005 to 2008. Marshall also starred as Tommy Mickens in the series True Blood from 2010 to 2011. He has starred in the movies Shallow Ground, Little Black Book, Dishdogz, Hostage, Anytown, The Immaculate Conceptions of Little Dizzle, Jayne Mansfield's Car, Blue Like Jazz, and Sugar. Allman is also a producer and he produced the 2009 short Love After Life and was executive producer for 2012's Blue Like Jazz and the 2011 short Method Shapeshifting. He starred in the video "Drowning" by Crazy Town in 2002. Marshall married actress Jamie Anne Allman in 2006 and the couple had twins in 2013. 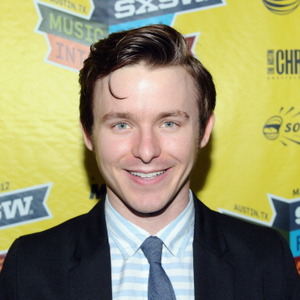