What is Marlene Favela's Net Worth?

Marlene Favela is a Mexican actress who has a net worth of $5 million. She is best known to American audiences for her role as Esmeralda/Sister Eva in the television series Ugly Betty. 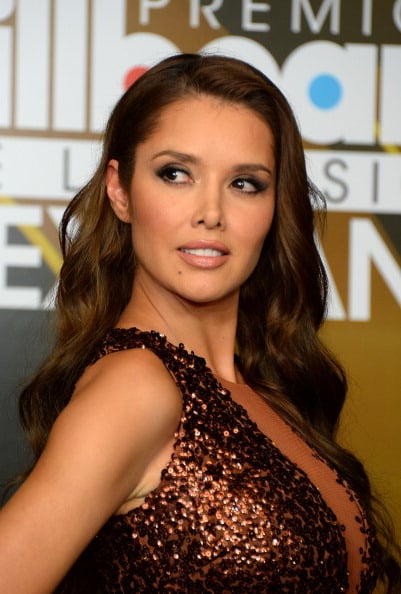 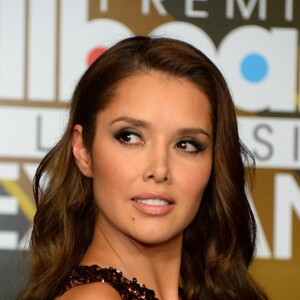