What is Mark Wahlberg's Net Worth?

Mark Wahlberg is an American actor, rapper and model who first burst onto the scene as "Marky Mark" in the 1990s. He has since transitioned into a highly successful entrepreneur, investor and entertainment producer. Mark Wahlberg has a net worth of $400 million.

Mark Robert Michael Wahlberg was born on June 5, 1971 in Dorchester, Boston, Massachusetts. He is the youngest of nine children. He was a troubled youth who, at the age of 16, was sentenced to two years of jail after pleading guilty to felony assault following a violent attack against two Vietnamese men in 1988. He ended up only serving 45 days of his sentence. He also was involved in attacks on various groups of African American children which involved the yelling of racial epithets.

Wahlberg began his musical career as the rapper "Marky Mark" following in the footsteps of his older brother Donnie Wahlberg, who was a member of boy band New Kids on the Block. Originally, Mark Wahlberg was also a part of the group at the age of 13, but quit after a few months.

Following Wahlberg's release from jail, his brother Donnie actually helped him get back into the music business, producing Marky Mark's debut album. Marky Mark's 1991 single "Good Vibrations," off the album "Music for the People," was number one on the Billboard Hot 100 and later went platinum. His second album was less successful, but earned him a fan base and a reputation for dropping his pants in public.

In 1992, Wahlberg was recruited as a model for Calvin Klein underwear, and his image was famously displayed on a Times Square billboard for much of the year. 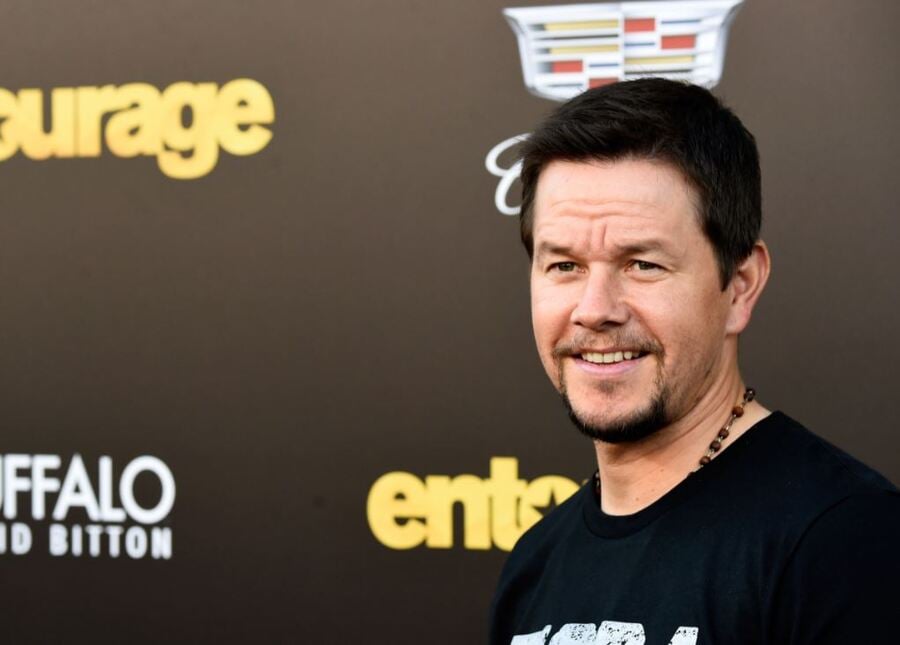 Following his acting debut in the TV film "The Substitute" (1993), Wahlberg dropped the "Marky Mark" moniker. He made his big-screen debut in "Renaissance Man" (1994), however it wasn't until his 1995 film "The Basketball Diaries" alongside Leonardo DiCaprio that he began gaining the attention of critics. Wahlberg's first starring film role was in "Fear" (1996), and his films "Boogie Nights" (1997)  and "Three Kings" (1999) continued to earn him praise.

As an actor, he can easily command $10 million to appear in a film, but typically accepts lower salaries in exchange for shares of the backend gross.

Wahlberg caused controversy when he received a salary of $1.5 million for reshoots for the film "All the Money in the World," while he female co-star Michelle Williams received less than $1,000 for her work. They had had to reshoot parts of the film after actor Kevin Spacey was dropped from the production following sexual harassment allegations. In response, Wahlberg donated the money to the Time's Up Legal Defense Fund, which helps to cover the legal expenses of women who experienced workplace sexual harassment and have come forward with their cases under the Time's Up movement.

Aside from his famous 1992 Calvin Klein partnership, Wahlberg has also served as brand ambassador for a variety of other brands, including health and nutrition brand GNC, where he promoted "Marked," a line of sports nutrition supplements. He also signed a deal with AT&T in March 2017 reportedly for $10 million to be their spokesman.

Wahlberg co-owns, with his brothers Donnie and Paul, the burger chain Wahlburgers. The Wahlberg family appeared in a reality series based off the chain that aired on A&E from January 2014 to July 2019.

As of this writing there are 49 Wahlburger locations around the world. The company reportedly generates over $100 million in annual revenue.

In July 2013 Wahlberg became a part-owner in a Barbados-based cricket team. In 2015 he recruited rapper Sean "Diddy" Combs and billionaire investor Ron Burkle to invest in a bottled water company called Aquahydrate. He is also a co-founder of a sports nutrition company called Performance Inspired. In 2017, he participated in a $6 million funding round for the sneaker resale marketplace StockX. In 2018 Wahlberg and business partner Jay Feldman bought a Chevy dealership in Columbus, Ohio. The dealership was renamed Mark Wahlberg Chevrolet.

In March 2019, Wahlberg and a private equity firm called FOD Capital bought a stake in the F45 fitness franchise. Their investment valued F45 at $450 million.

In July 2021, F45 went public on the New York Stock Exchange. On its first day of trading it ended with a public market cap of $1.6 billion.

Mark directly owns 2.2 million shares of F45 under his own name. He also owns 5.8 million shares through an entity called MWIG, LLC which is co-owned by Mark and several investors. Mark owns 26% of the shares owned by MWIG. 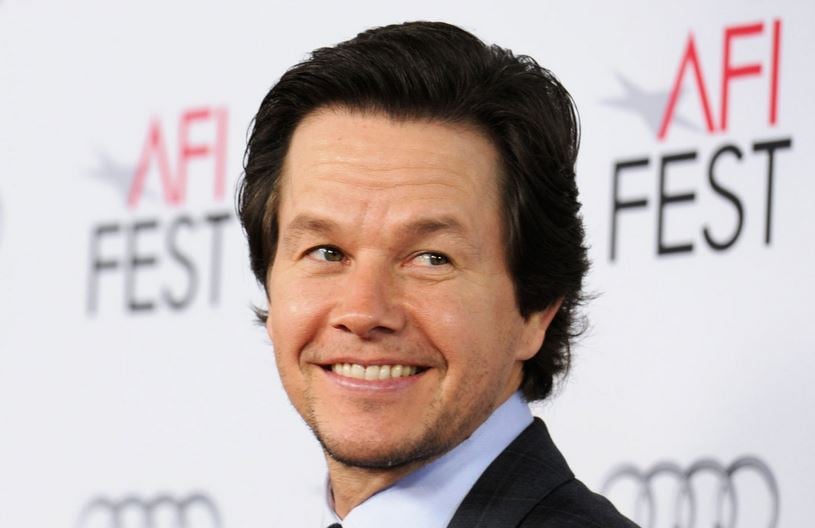 Wahlberg married model Rhea Durham in 2009, although they had dated since 2001. Together, they have four children.

For a little over a decade, Mark's primary residence has been an absolutely stunning estate in the gated Beverly Park community of Beverly Hills. Wahlberg and his wife bought one of Beverly Park's last-remaining undeveloped lots in May 2009 for $8.25 million. Sitting on 6-acres, he hired famed architect Richard Landry to design what became a mildly-ridiculous (in a good way) 30,000 square-foot main house. Construction costs alone likely topped north of $20 million. The final product features a golf course, basketball court, large pool, movie theater, and much more. Mark listed this home for sale in April 2022 for $87.5 million.

Mark Walhberg has a net worth of $400 million. He originally gained fame as the rapper known as "Marky Mark". He eventually became a highly sought-after actor, producer and entrepreneur. Mark along with family members are the founders of the Wahlburgers restaurant chain. 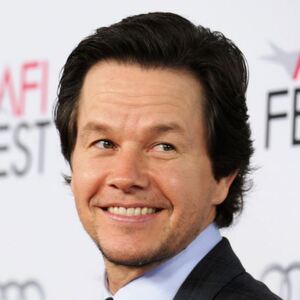