Mark Pellegrino net worth: Mark Pellegrino is an American actor who has a net worth of $3 million. Mark Pellegrino was born in Los Angeles, California in April 1965. During his career he has over 120 acting credits to his name starting in 1987 when he starred in the films Death Wish 4: The Crackdown and Fatal Beauty. 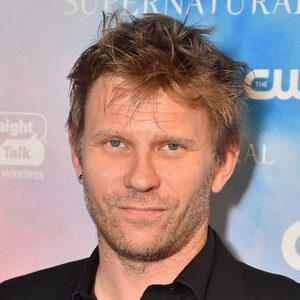