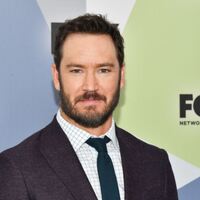 What is Mark-Paul Gosselaar's Net Worth and Salary?

Mark-Paul Gosselaar is an American actor who has a net worth of $8 million. He is best known for his role in the series "Saved by the Bell," in which he played Zack Morris. Due to this role, Gosselaar became known as a "teen heartthrob" in the 90s. After leaving "Saved by the Bell," Mark-Paul followed up with a number of roles in television and film projects.

Mark-Paul Harry Gosselaar was born on March 1st of 1974 in Panorama City, Los Angeles. His father was born in the Netherlands and has worked as a plant supervisor for Anheuser-Busch. His mother has worked as a hostess for the airline KLM. Gosselaar was raised speaking Dutch, and his mother became his manager as he embarked on a child acting career.

He first started landing modeling jobs at the age of five, and during this period he also appeared in commercials for brands like Oreos and Smurf merchandise. As his child acting career advanced, Gosselaar began to book guest-starring roles in television series. He attended Hart High School in the Santa Clarita Valley while he was taking acting roles. His parents eventually separated.

In 1996, he followed up with a role in the TV movie "She Cried No." Two years later, he booked the lead role in the film "Dead Man on Campus." During 1998, he also played the lead character in the series "Hyperion Bay." After a slow few years, he booked the recurring role of Detective John Clark on the series "NYPD Blue." Over the next period, he appeared in series like "Commander in Chief," "John From Cincinnati," and "Raising the Bar." 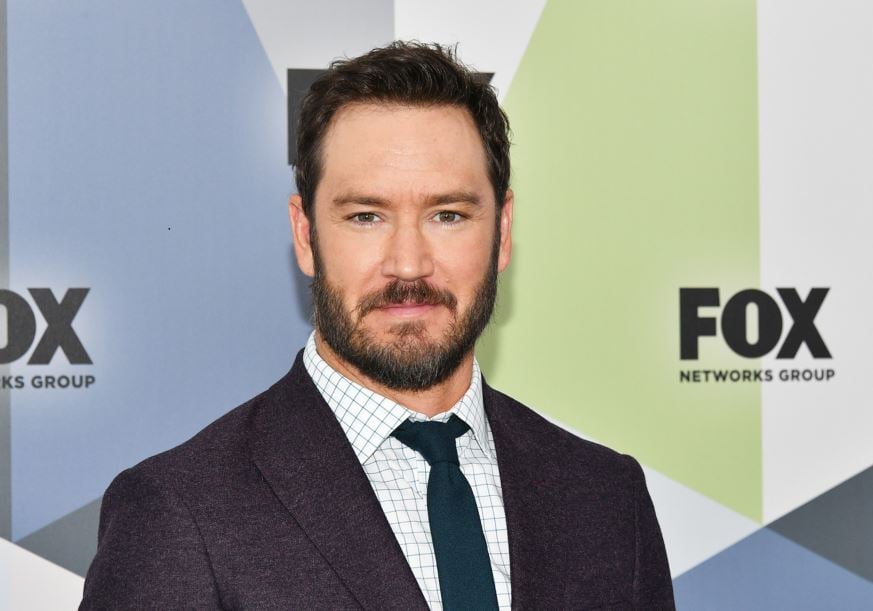 In 2009, Mark-Paul made his Broadway debut with a production of "The Understudy." He booked another role in "Franklin & Bash," a series that ran from 2011 to 2014. Gosselaar then booked the lead role of Mike Lawson in the series "Pitch." After that series was canceled, he subsequently appeared in shows like "Dinner at Tiffani's" and "Mixed-ish."

In one interview, Mark-Paul admitted that he dated three of his co-stars on "Saved by the Bell;" Lark Voorhies, Tiffany Thiessen, and Elizabeth Berkley. In 1996, he married model Lisa Ann Russell. They had two children together over the course of their marriage, and in 2011 they finalized their divorce after 14 years of marriage. After this divorce was filed, Gosselaar became engaged to Catriona McGinn, an advertising executive. They married in 2012, and they have had two children together as of 2020. 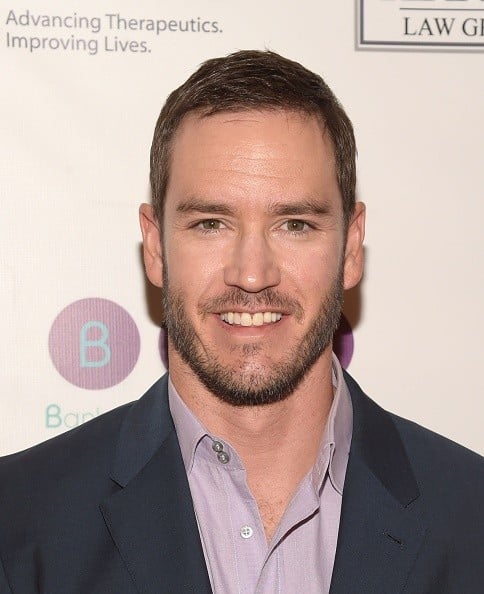 In 2014, Mark-Paul and his wife Catriona purchased a property in Sherman Oaks, California for $2.3 million. The 5,266-square-foot property features French country design influences and stucco-and-stone construction. There's also a private patio, granite countertops, and a large backyard. In 2017, it was reported that the couple had decided to rent the property out, charging $13,500 per month for prospective tenants.