Mark Patton net worth: Mark Patton is an American interior designer and actor who has a net worth of $3 million. Mark Patton was born in Kansas City, Missouri in September 1958. As an actor he made his debut starring as Joe Qualley in the movie Come Back to the Five and Dime, Jimmy Dean, Jimmy Dean in 1982.

That same year he starred as Rowan Hart in the film Anna to the Infinite Power. Patton starred as Jesse Walsh in the movies A Nightmare on Elm Street 2: Freddy's Revenge in 1985 and in Freddy vs. Jason in 2003. He appeared in the 2010 documentary Never Sleep Again: The Elm Street Legacy. Mark Patton appeared in the films Family Possessions in 2016 and Amityville: Evil Never Dies in 2017 and in the documentary Scream, Queen! My Nightmare on Elm Street in 2019. He has also appeared in episodes of the TV series Kelsey's Son, CBS Schoolbreak Special, and Hotel. 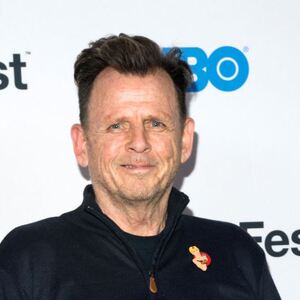