Mark Moses was born in New York City, New York in February 1958. He earned a degree in theater from New York University. Moses has over 100 acting credits to his name. His first appearance came in the 1985 TV movie Big Shots in America. In 1990 Moses starred as Richard Peyton in the TV series Grand. One of his best known TV roles was starring as Paul Young on the ABC series Desperate Housewives from 2004 to 2011. In 2012 he starred as Lt. Erik Carlson in the series The Killing. Moses starred as Herman "Duck" Phillips on the AMC series Mad Men from 2007 to 2013. He has starred in the movies Platoon, Born on the Fourth of July, The Doors, Gettysburg, Deep Impact, Red Dragon, Monster-in-Law, Letters from Iwo Jima, Big Momma's House 2, Seeking a Friend for the End of the World, Cesar Chavez, and Atlas Shrugged: Who Is John Galt?. Moses won Screen Actors Guild Awards for Outstanding Performance by an Ensemble in a Comedy Series for Desperate Housewives in 2005 and 2006. He won another Screen Actors Guild Award in 2009 for Outstanding Performance by an Ensemble in a Drama Series for Mad Men. 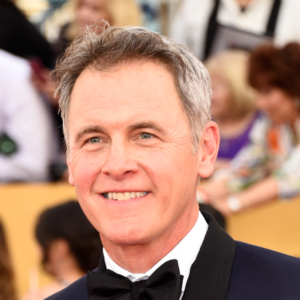